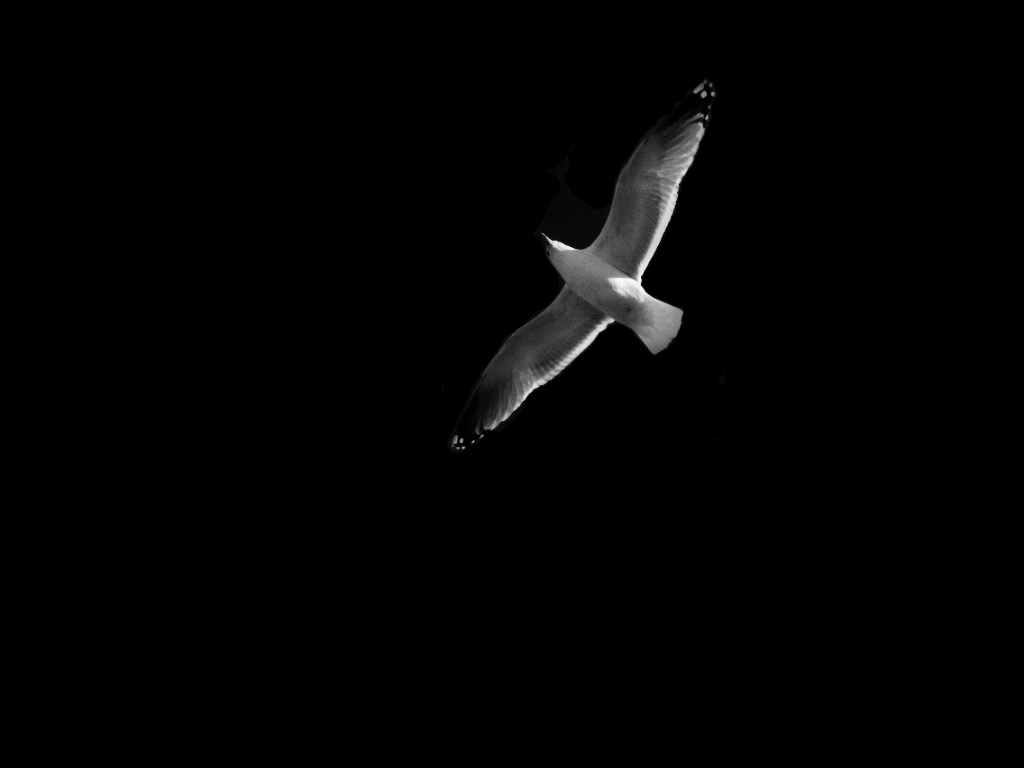 I’ve seen it many times over 20 years of Christian ministry. It’s called the tragedy effect. The idea is, when a tragic event happens personally or nationally, it inevitably gives rise to reconnection with God for sleepy believers or even first time connection for skeptics. The problem is, the results rarely last.

I was at Church on Sunday, September 16th, 2001. The place was packed, two weeks later, it was back to normal. I was also Pastoring during the financial crisis of 2008. I’ll never forget preaching shortly after the crash and saying the economy will recover as it typically has throughout our nation’s history. After the service, a depressed middle-aged couple came up to me and said, “Thank you for that important reminder that the economy will bounce back, we were so worried.” I never saw them again.

The sad reality is many “conversions” that happen as a result of tragedy prove to be superficial. They are that way because such conversions ultimately fail to embrace the reality of Who God is.

The Christian Gospel is not some sort of “Get out of (my) hell free” card. The Christian Gospel is not the message that God will help you when you’ve got absolutely nothing else going for you. While the Lord is there for the downtrodden and brokenhearted, He is also the God who empowers men and women in important positions throughout history to change the world for the common good (See Nehemiah, Esther or Joseph of Arimathea).

If someone is in the habit of only thinking about God when life stinks it ultimately reveals they never truly connected with Him in the first place. They never fully grasped just how GOOD He actually is. Consider David’s testimony of God’s goodness even as he enjoyed a worldly success and fame few will ever experience:

Psalm 16:11 (ESV) You make known to me the path of life; in your presence, there is fullness of joy; at your right hand are pleasures forevermore.

Psalm 34:8 (ESV) Oh, taste and see that the LORD is good! Blessed is the man who takes refuge in him!

Psalm 42:1–2 (ESV) As a deer pants for flowing streams, so pants my soul for you, O God. 2 My soul thirsts for God, for the living God. When shall I come and appear before God?

These are not the testimonies of a man whose true ambitions have fallen of hard times and then realized God is ready for his rebound. These are the testimonies of one who has experienced the Lord as his highest good, his ultimate goal and the most enjoyable pleasure of his life.

You see, Christianity is not trying to please God to get what you want. Christianity is enjoying God Himself. This has practical implications in everyday matters. Christians see the world God created as good (see Genesis 1/Psalm 24), and enjoy the elements of that world within His boundaries thus experiencing Earth’s true pleasures. Christians then turn those pleasures into praise for the One in Whom all things have their beginning. The Christian does not enjoy food as an end in itself, he/she thanks and praises God who has created the ingredients they brought together for enjoyment and nutrition.

A person stuck in the “I-only-really-need-God-when-tragedy-strikes” cycle misses this aim and will often settle into an on-again-off-again casual experience with the fringe elements of the Faith. I remember what Jesus said about the rich man who went to hell and saw Lazarus, the beggar standing beside Father Abraham. When the rich man cried to Abraham to send Lazarus back from the dead to warn his brothers of hell Abraham’s response is shockingly poignant: “If they do not hear Moses and the Prophets, neither will they be convinced if someone should rise from the dead.” (Luke 16:31). In saying this Jesus stipulates true conversion does not take place through either tragic events nor their miraculous reversal. The events of Israel in the Old Testament clearly testifies accordingly:

True faith is a gift from God (Ephesians 2:8) and a work of God upon the human heart (James 1:18). It is delivered through hearing God’s communication in His Word (Romans 10:17). Those who come to Him will then delight in Him NOT as a secondary enjoyment when the floodwaters of other “more important” desires dry up, but rather as their primary affection always and forever. Eternity in the presence of God is summed up in that great Westminster catechism:

Q. What is the chief end of man?

A. Man’s chief end is to glorify God and to enjoy HIM forever.

Let it not be tragedy that drives you to the Father, but who He is, for then you will never be disappointed.