Tim and Cheryl Hatch married in 2000 and are the proud parents of three children: Alivia, Connor, and Jake. They love the life God has blessed them with and continue to pursue His purpose for their lives. 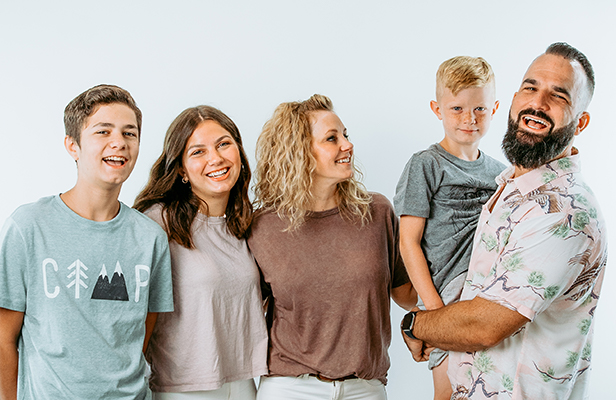 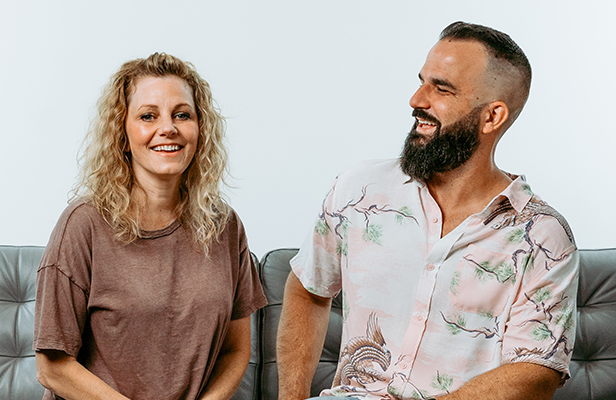 Tim believes the Lord has led him to an Apostolic mission, establishing churches, leaders and culture for the Gospel mission in the 21st Century. The mission of Waters Church is to be a church for people who do not go to “church”. Its purpose is to make Christ and the Gospel the center of everything they do and to create and continually update a discipleship system through which lost people can become fully devoted followers of Christ.

Tim was raised in a Church plant hosted by his parents from his childhood. Early on he learned to appreciate the value of a local church that brought people together and unleashed their gifts and callings. He had a profound life-changing experience with God in his early teens and knew then the Lord called him to Pastor his people. Tim graduated from the University of Valley Forge and later got his Masters in Theology from Knox Theological Seminary. He and his wife Cheryl have been Pastors of Waters Church in North Attleboro since its beginning in 2004.

Together, they have seen the church grow from a handful of people to a multigenerational, multi-cultural, and multi-campus church filled with 1000s of people every week. In the digital world, the messages of Waters Church have traveled throughout the United States and into much of the world. Hundreds of thousands of views of the messages and podcasts are accessed each year.

Tim leads a long-running Television show, You Matter to God every week reaching over 400,000 homes in Southern New England and hosts a weekly News and Information Podcast called The Deep End which dives deeper into faith, politics, the Bible, and the world we live in. His passion is for the Church to live up to her calling in this generation seeking to the share the Gospel and pass on Gospel-centered leadership to future generations. 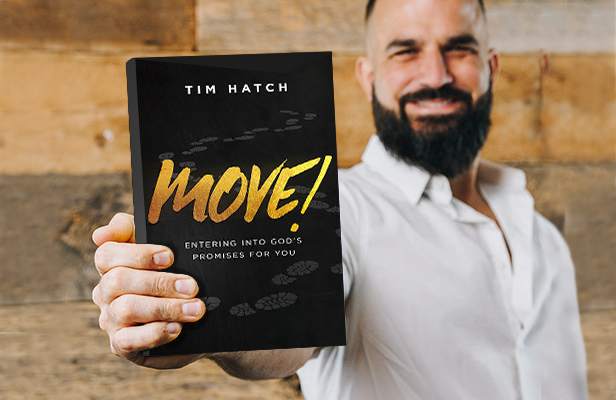 Tim is the author of the new book, Move! Move!Is about entering into God’s promises for you and developing a “movement mindset”. Moving with God requires strength. It requires you to embrace obstacles, to be dissatisfied with the status quo, to be different from those around you, to be flexible in what God has for you, to be encouraged that God is with you, and to be crazy as you live as one approved by God. We have a great God and can have a great future! The best is yet to come. 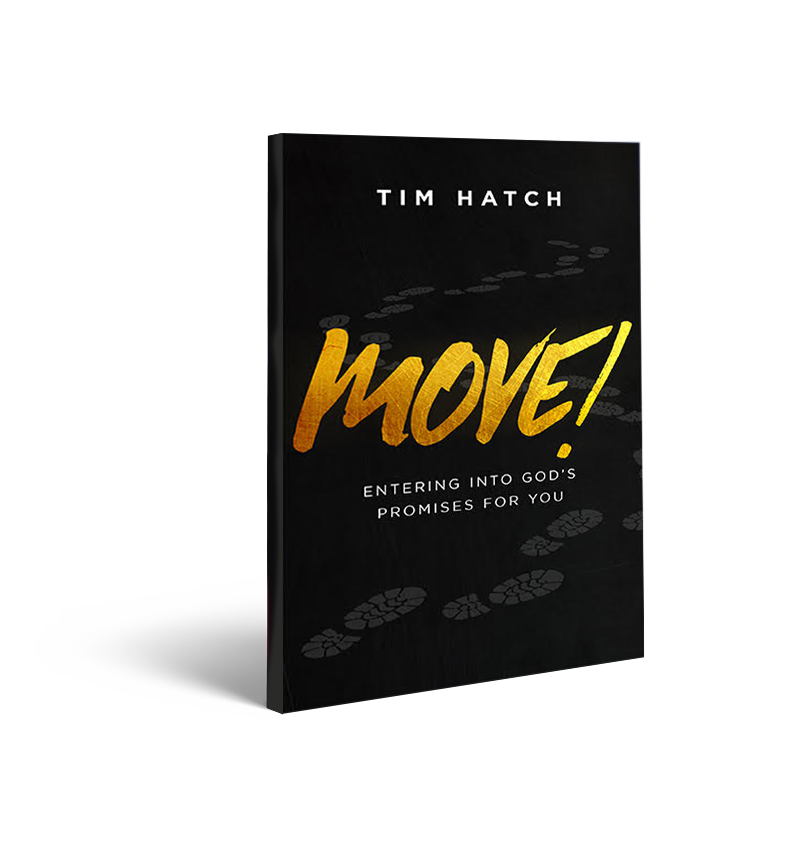 Consider supporting The Deep End by praying, sharing and giving