Americans are being trained to hate their own Country.

We are under a spell by divisive people who are trying to reshape the national spirit. Even the celebration of Independence Day is becoming a political hazard. We have Cori Bush tweeting that “American Freedom is only for white people, [America] the land was stolen land, and black people still aren’t free” and Colin Kaepernick posting that he “rejects your celebration of white supremacy and looks forward to liberation for all.” Olympian Gwen Berry has turned her back on the National Anthem claiming it disrespects Black Americans and The New York Times believes the mere flying of a flag is a “clue… to a person’s political affiliation”. [IE: Trump supporter] AND CNN celebrated 100 Years of China’s Communist Party!

Even Marvel Comics is joining in on the hate with their special 4th of July edition depicting Captain America slamming the American dream as “a lie” and promoting open borders. What should be a symbol of innocence and fun for children is now a propaganda machine manipulated by Disney.

Likewise, it’s seeped into Country Music. Check out the lyrics of Toby Keith’s New Song, “Happy Birthday America”. No one talks about what is good or right in the United States, yet Biblically it’s important to celebrate a country’s birthday. It creates a sense of national pride that is essential for the spirit of the country. It was for this reason that God commanded the Israelites to celebrate the yearly Passover with 7 days of celebration.

In the Bible and Life of David we get the Truth about Justice, reparations, and the answer for a Nation at odds with itself. The Bible is about JESUS. David points us to the King we need in a world saturated by rebellion. Jesus is the one who died and was exposed for our sins. If we don’t come back to God, we will never be right in this world.

“For Christ also suffered once for sins, the righteous for the unrighteous, that He might bring us to God.” ~1 Peter 3:18

MY THOUGHTS ON OUR CURRENT CULTURAL MOMENT

The Bible is about JESUS. 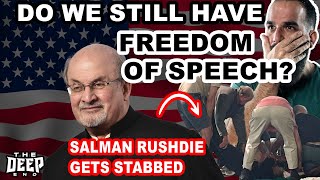 S6•E03 | Man stabbed giving a speech, Back to school red flags and covid is finished. 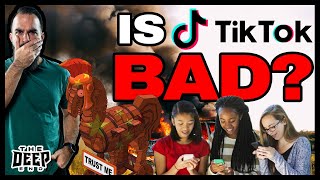 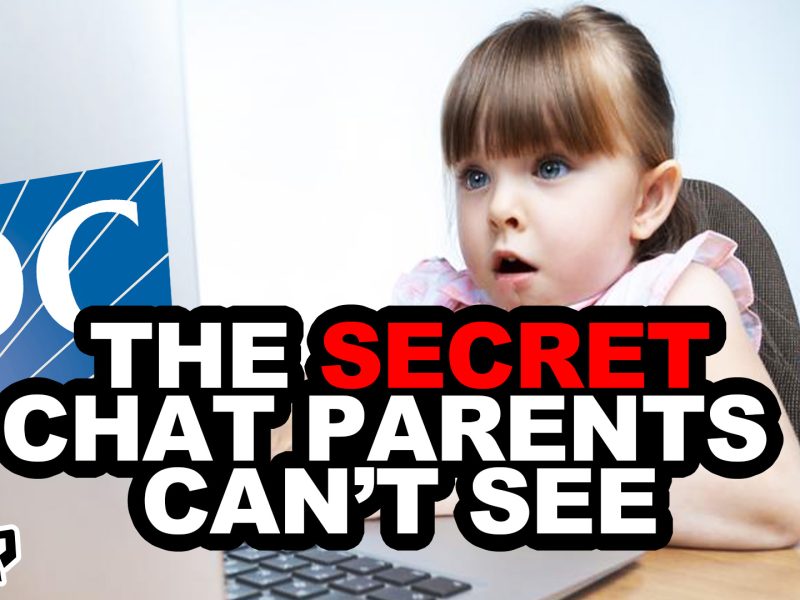 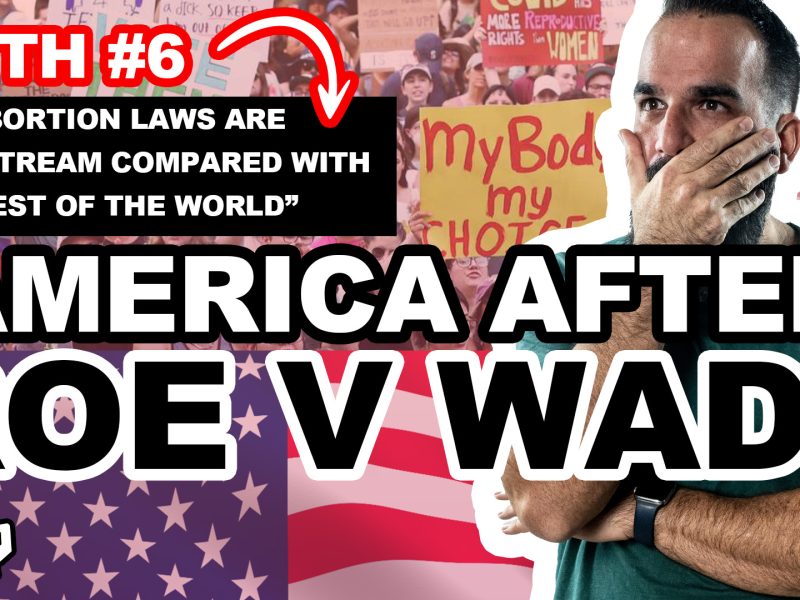