All the outrage we’re seeing regarding the Supreme Court decision exposes the dark and nasty underbelly of American consumerism and narcissism.

The modern woman has become disconnected from the joy of raising children.

She has been duped into believing that clerking for a Supreme Court Justice or running a heartless corporation or securing power in the halls of Congress would make her happy.

Yet since 1972, despite all the “liberation” and “success”, American women’s happiness levels have steadily fallen.

There is a better option.

Psalm 127:3–4 (ESV) Behold, children are a heritage from the Lord, the fruit of the womb a reward. Like arrows in the hand of a warrior are the children of one’s youth.

Jeremiah 1:5 (ESV) “Before I formed you in the womb I knew you, and before you were born I consecrated you; I appointed you a prophet to the nations.”

Galatians 1:15 (NLT) even before I was born, God chose me and called me by his marvelous grace.

Psalm 139:13–16 (ESV) For you formed my inward parts; you knitted me together in my mother’s womb. I praise you, for I am fearfully and wonderfully made. Wonderful are your works; my soul knows it very well. My frame was not hidden from you, when I was being made in secret, intricately woven in the depths of the earth. Your eyes saw my unformed substance; in your book were written, every one of them, the days that were formed for me, when as yet there was none of them.

Matthew 24:12 (ESV) And because lawlessness will be increased, the love of many will grow cold.

⬇️⬇️⬇️
Tim Hatch Live: 3 Podcasts; 1 Location:
🎙 The Deep End is a weekly live podcast diving deeper into Faith, Politics, the Bible, and the world we live in
📖 Deep Dive Bible Study with Tim is a weekly Bible study on Romans
❓ 10 Questions with Tim live Q&A segment with theological answers to the real struggles
👉 “Ask Us Anything” Text 508-316-9333 or email ask@timhatchlive.com 😊 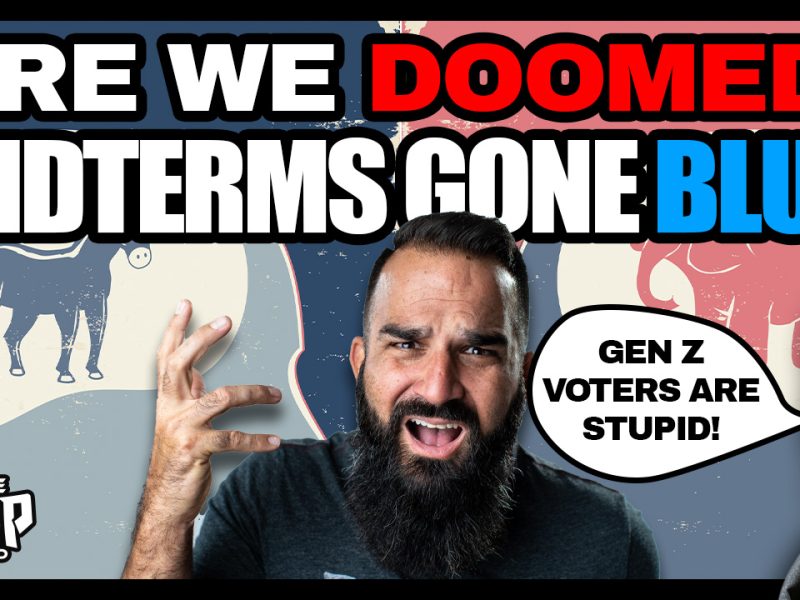 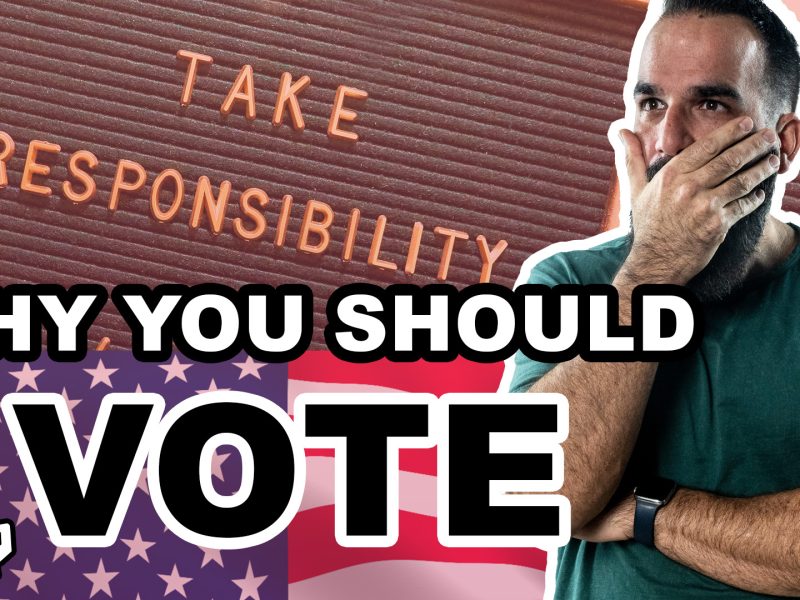 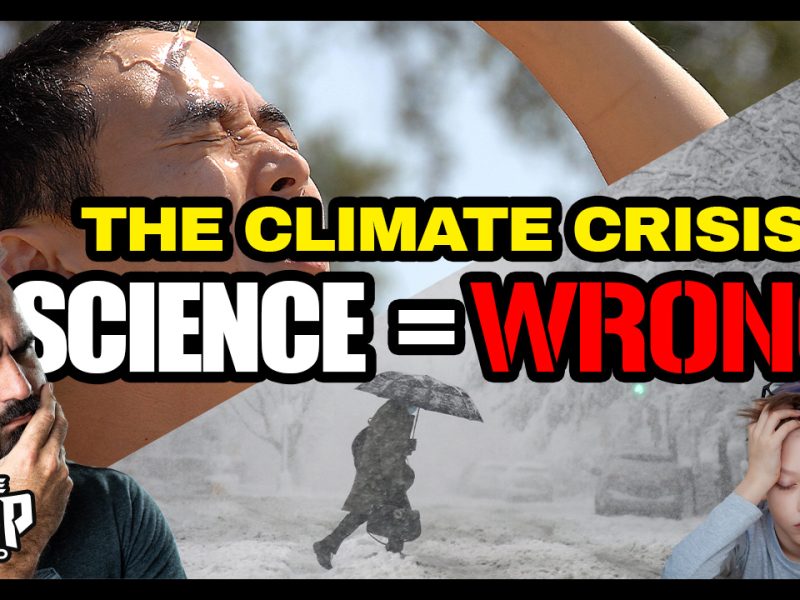