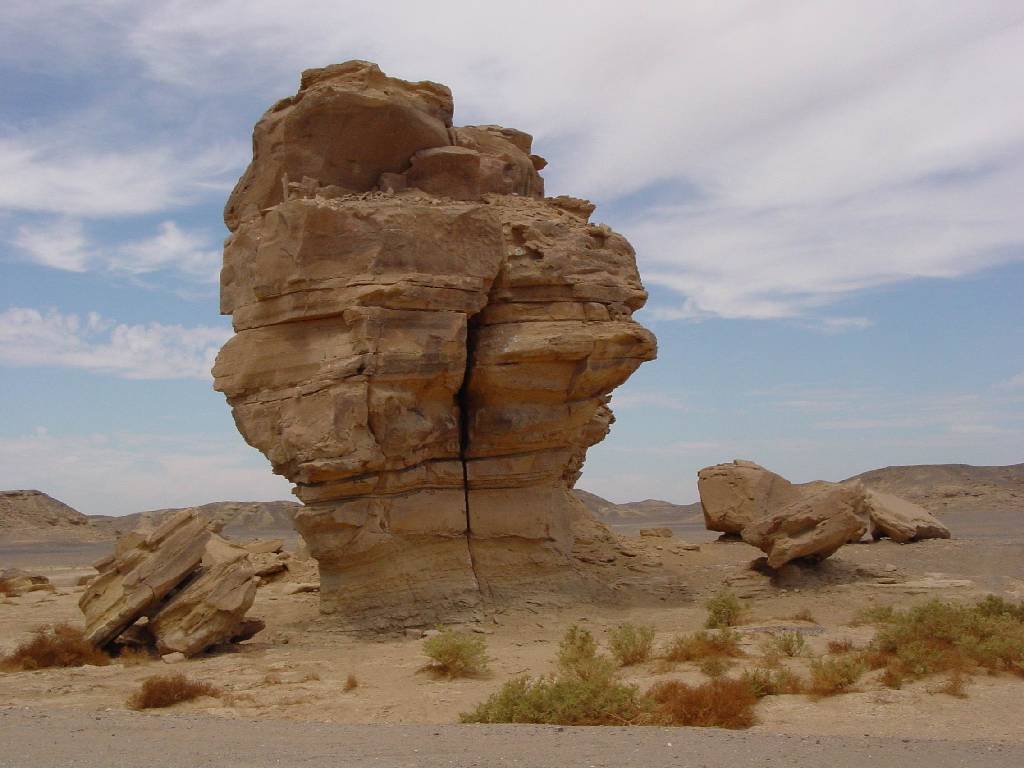 Failure Is Inevitable – Focus on Christ

Numbers 20:10–13 (ESV) Then Moses and Aaron gathered the assembly together before the rock, and he said to them, “Hear now, you rebels: shall we bring water for you out of this rock?” 11 And Moses lifted up his hand and struck the rock with his staff twice, and water came out abundantly, and the congregation drank, and their livestock. 12 And the Lord said to Moses and Aaron, “Because you did not believe in me, to uphold me as holy in the eyes of the people of Israel, therefore you shall not bring this assembly into the land that I have given them.” 13 These are the waters of Meribah, where the people of Israel quarreled with the Lord, and through them he showed himself holy.

Numbers 20 is a defining moment for Moses. It’s a sobering reminder for everyone that all human leaders ultimately fail us. For all that Moses has done so well in the work of God’s redemption, he fell prey to his own anger, resentment, and exasperation. I don’t blame him. I never would have made it as far as he did with those grumbling wanderers. But his failure reminds us that we need someone better than Moses to bring to completion God’s ultimate redemption of mankind.

What caused this failure for Moses? A few cooperative events:

Numbers 20 opens with the death of Miriam. We know that she usurped Moses for a moment in Numbers 12 but Moses was the one who interceded for her immediately. Her death had to be hard for him. Miriam was the one who watched over him and got his mother when Pharaoh’s daughter adopted him from the Nile. She was the one who led the song of redemption in Exodus 15 after the Red Sea split. She was there with him leading the Israelites for many years.

Right after his sister’s death, the people are at it again, complaining about their condition. The life of a leader has few breaks for personal bereavement. The people fail to consider Moses’ situation and their own needs take center stage once again. Leaders must be watchful of their grief. The spiritual enemy and the flesh will leverage that weakness into poor choices.

It’s important to remember God’s instruction to Moses when the people complain about water.

Numbers 20:7–8 (ESV) and the LORD spoke to Moses, saying, 8 “Take the staff, and assemble the congregation, you and Aaron your brother, and tell the rock before their eyes to yield its water. So you shall bring water out of the rock for them and give drink to the congregation and their cattle.”

God was specific, the rock had already been struck for water in Exodus 17. This time it was to be spoken to. Moses, who had followed God’s Word exactly at every point now fails, strikes the rock and incurs judgment upon himself. He will not enter the promised land. His leadership will come to an end.

Why such a harsh punishment for Moses’ seemingly mild infraction? We must remember two thoughts. First, those who are close to God in leadership are held to much higher standards (See James 3). Consider Nadab and Abihu who perished quickly when burning strange fires before the Lord (Leviticus 10). It is an honor and privilege to serve the Lord, but it also carries weighty responsibility.

Second, the testimony of Christ is at stake. Paul tells us that rock represented Christ himself.

1 Corinthians 10:1–4 (ESV) For I do not want you to be unaware, brothers, that our fathers were all under the cloud, and all passed through the sea, 2 and all were baptized into Moses in the cloud and in the sea, 3 and all ate the same spiritual food, 4 and all drank the same spiritual drink. For they drank from the spiritual Rock that followed them, and the Rock was Christ.

With the rock already struck once in Exodus 17, God was clear with Moses, it did not need to be struck twice. Figuratively, the rock being struck was a picture of Christ’s death – a once and for all sacrifice for sins so that God’s people might receive the waters of the Holy Spirit (John 7:38). For all who believe in Christ, no further sacrifice for sins is necessary and any additional work on our part is “another Gospel” that must be rejected. Moses failed to properly shadow the Gospel message in Numbers 20 and it cost him greatly.

The truth for us, however, is wonderful. We need only speak to the Rock to receive a fresh infilling of the Holy Spirit water. We need only ask. We need not to atone for our acts of disobedience. We confess and God forgives and cleanses us. The Rock was struck once and for all. We live with an open measure of God’s power available.

If failure has defeated you, do not let it crush you. SPEAK to the Rock, receive the power of the Holy Spirit, rise again.