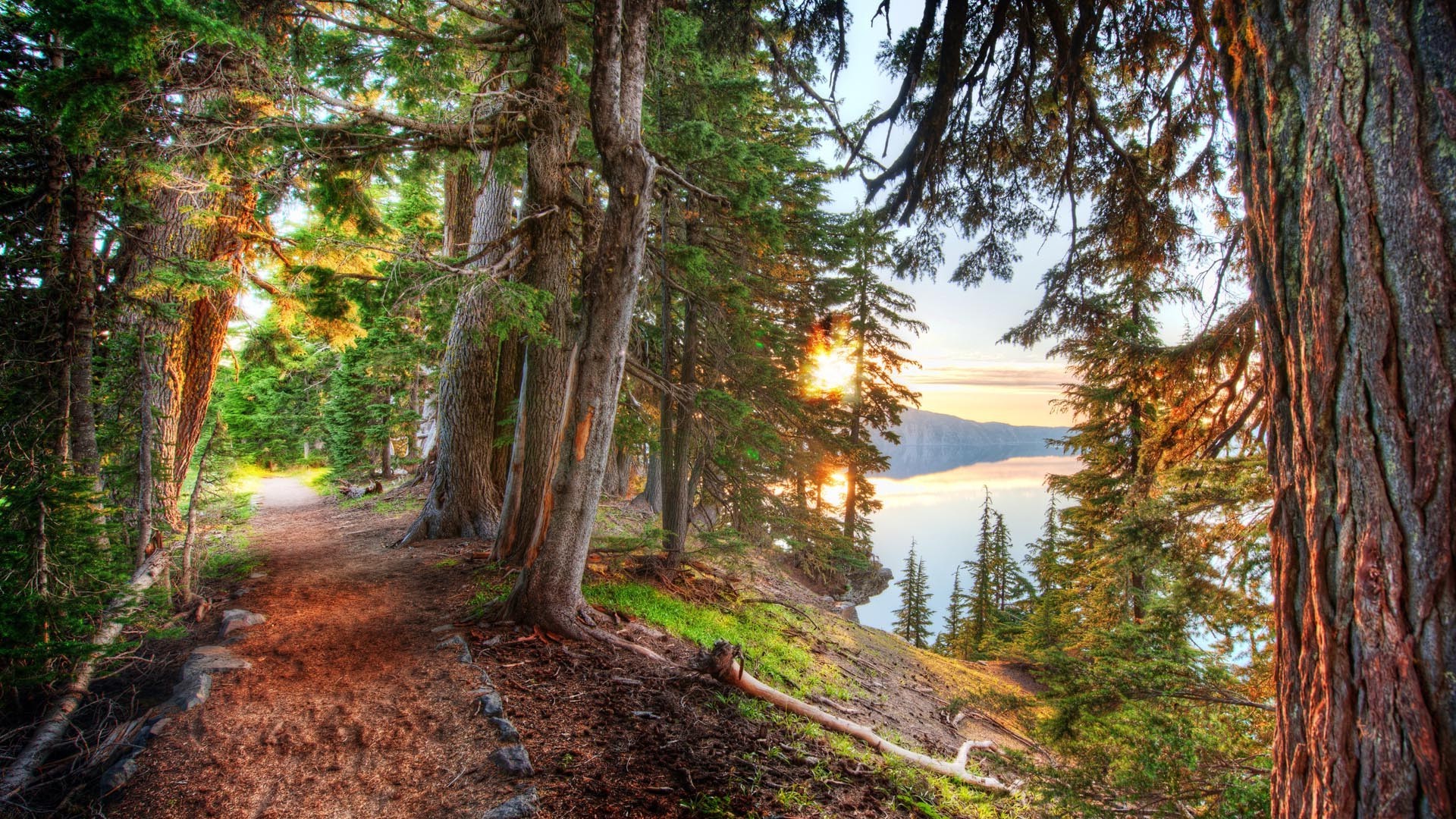 God Does Not Need You. Now Serve.

God’s existence as described in the Bible is truly set apart from all other ideas of God or “gods” humans have ever comprehended. Other religions have conceived of god in a way that makes him temporary, caused or created. The ramifications of such ideology are huge. Gods who are dependent upon external realities demand from their worshippers the necessary means to either sustain or appease them. Thus in ancient history we can find any number of barbaric rituals in the worship of pagan deities imaginable. From child sacrifice to self flagellation people have sought to bring to their objects of worship whatever their darkened minds can conceive.

Not the God of the Bible. He reveals His name to Moses in Exodus 3 with the following illustration:

Exodus 3:2–3 (ESV) And the angel of the Lord appeared to him in a flame of fire out of the midst of a bush. He looked, and behold, the bush was burning, yet it was not consumed. 3 And Moses said, “I will turn aside to see this great sight, why the bush is not burned.”

Have you ever considered the fact that twice in this passage we are told the bush was not consumed as God appears in a flame of fire within it? What normally happens when a bush is on fire? It is burned up, it is “consumed.” Why? Because all fires everywhere throughout history have NEEDED a source to their life. This was the one fire that needed no bush.

This is the God that introduces Himself to Moses. He is the God that is not in “need” of human effort or sacrifice. The eternal God who has life in Himself and has always been (Acts 17:25). “From everlasting to everlasting You are God” Moses would write in Psalm 90 at the end of his life. Moses will come to understand that God does not NEED him but that God would use him.

Think of how helpful that would be for Moses at this moment. He tried to deliver Israel and failed. He was the “no ordinary child” saved through the nile and raised in Pharaoh’s palace. He had all the credentials the world could give him. But he ended up killing a guy, trying to cover it up, getting caught and then rejected by his own people. He ran for his life and spent 40 years wandering in the middle of nowhere thinking he was no one. In that condition he encounters God. In THAT condition he meets who God is. Moses has nothing to give and that’s all God ever expects from him. Hopelessness meets unending resources in the God who never burns out those who draw strength from Him.

When we ask you to serve at Waters, please remember this. God is not in need of you. And no, the question is never, “If you don’t step up, who will?” I’ve been in the church long enough to realize that high-pressure tactics will only burden those who fall for them and ostracize those who despise them. I also remember Mordecai’s words to Esther, “if you keep silent at this time, relief and deliverance will rise for the Jews from another place.” Translation: God does not need you, but He will use you.

That’s good news, let me tell you why. You are free from thinking its up to you. You are free from believing your inadequacies disqualify you. You are free from letting the mistakes of your past stop you in the present. You are free to join in on what God is doing and disregard whether or not you’re the best or most deserving of the position He’s given you. Friend, it’s not up to you and that is a HUGE relief. I remember Jesus saying something about building His Church and even hell can’t stop it. Two thousand years later, His promise is truer than ever. To serve His work is to live with a purpose knowing the results are guaranteed by His Word, not your efforts.

You are released to serve the Lord with gladness because serving Him doesn’t add to Him, it adds to you. “Those who refresh others will themselves be refreshed” Proverbs 11:25. Have you considered being a part of the refreshing call of self-forgetful serving? We encourage you to join. It’s life to your bones.