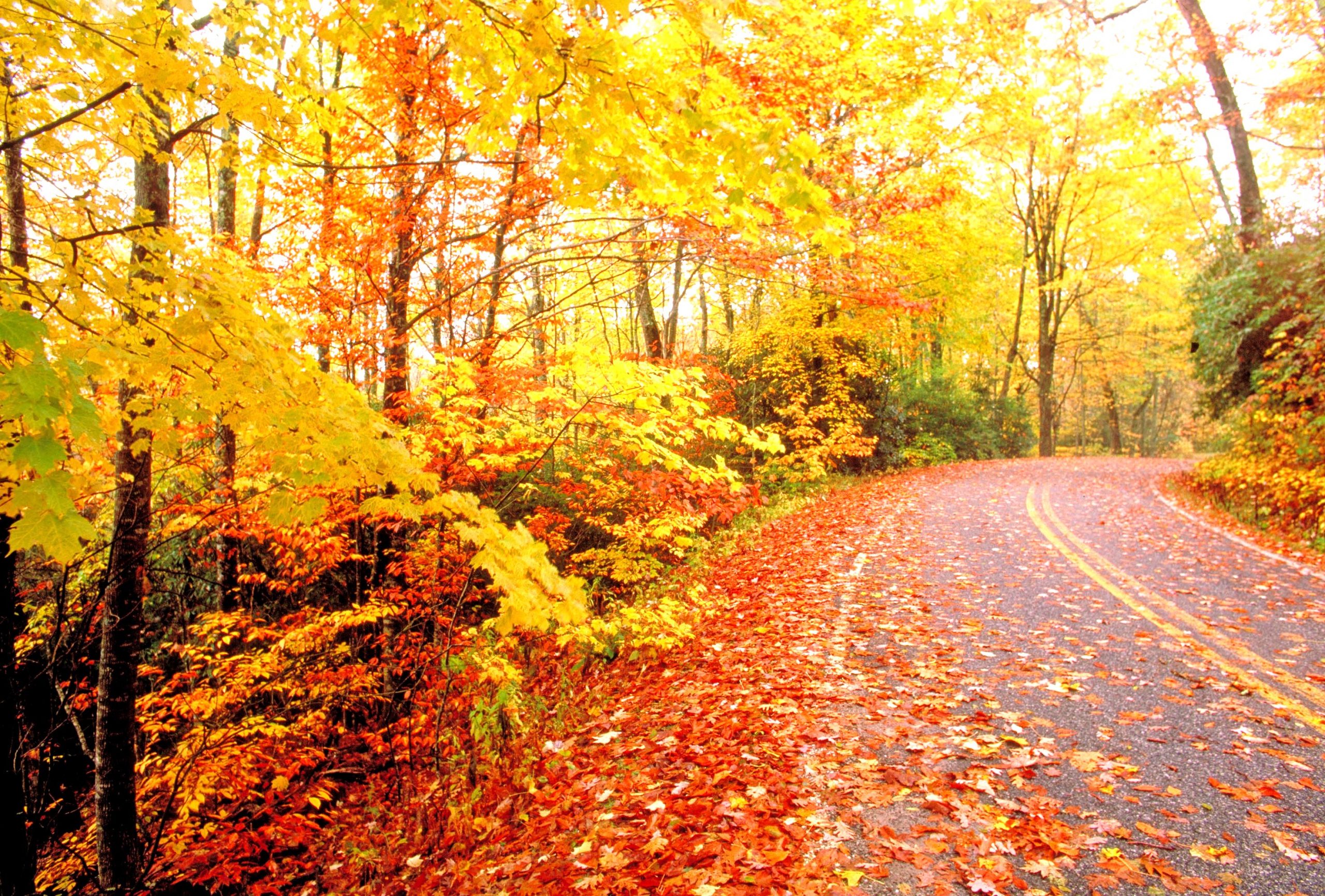 He is God in the Change

Genesis 46:1–4 (ESV) So Israel took his journey with all that he had and came to Beersheba, and offered sacrifices to the God of his father Isaac. 2 And God spoke to Israel in visions of the night and said, “Jacob, Jacob.” And he said, “Here I am.” 3 Then he said, “I am God, the God of your father. Do not be afraid to go down to Egypt, for there I will make you into a great nation. 4 I myself will go down with you to Egypt, and I will also bring you up again, and Joseph’s hand shall close your eyes.”

I think we fail to realize how big of a moment this is for Jacob. Remember, he has lived most of his life in the land of Canaan; he’s comfortable and settled. He’s old and probably not ready for a huge transition. He has just learned his son Joseph is actually still alive and in charge of the operations of the world’s foremost superpower in Egypt. He has to uproot his entire existence and live in a foreign country. What a radical change for anyone!

On top of this, Egypt is severely pagan with gods for almost everything from grain to the sun to the frogs and fish. Jacob may wonder what will happen to his children and grandchildren in such an environment. Will they become pagan themselves? Will they fail to believe in the God he serves?

On top of this, he knows what happened to his grandfather Abraham in Egypt. Abraham feared the land so greatly he had his wife pose as his sister so that they wouldn’t kill him. Jacob grew up knowing all these stories. And so Jacob has plenty to fear in the midst of this change.

Now he stands in Beersheba – the southern most part of the land promised to Abraham’s descendants. Should he really leave this promised land at the behest of his son? What would happen to the promises of God when you are NOT living the promised land of God?

Suddenly the text becomes so much more than a simple stop to worship God on the way to Egypt. This moment is MOMENTOUS.

We will experience the same thing in our journey with Christ. Big moves will present themselves that may cause us to wonder if we are making the right choice. We will not know all the details of what will come. We may even question if God is in it. Do not fear child of God. He is God in the change!

Notice how God shows up in this particular change of Jacob’s later years. He does something unique in the Bible. He calls Jacob’s name twice, “Jacob, Jacob!” If you read other passages where this happens, it is often for comfort in the midst of transitional circumstances. He calls Abraham’s name twice when he’s about to sacrifice his son in order to stop him. He calls Samuel’s name twice as he sleeps in the temple to establish him as prophet in place of Eli and his wicked sons. He calls out Saul’s (Paul’s) name twice as he’s about to radically orient his life for the Gospel. In the big changes, God makes sure you hear His voice.

I remember hearing a preacher share about how the voice of God is like the GPS device in your car. It only speaks to you when a turn is coming. You can travel on the same road in the same direction for 400 miles and hear nothing. But one turn will set that device off three times to make sure you don’t miss it.

That’s how God works here with Jacob and with us. He prepares us for the change. He guides us through the change. And then lastly He meets us in the midst of the change. He is not going to abandon you to the fearful circumstances of these transitional moments. He will not leave you. He is with you.

He is God in the change!