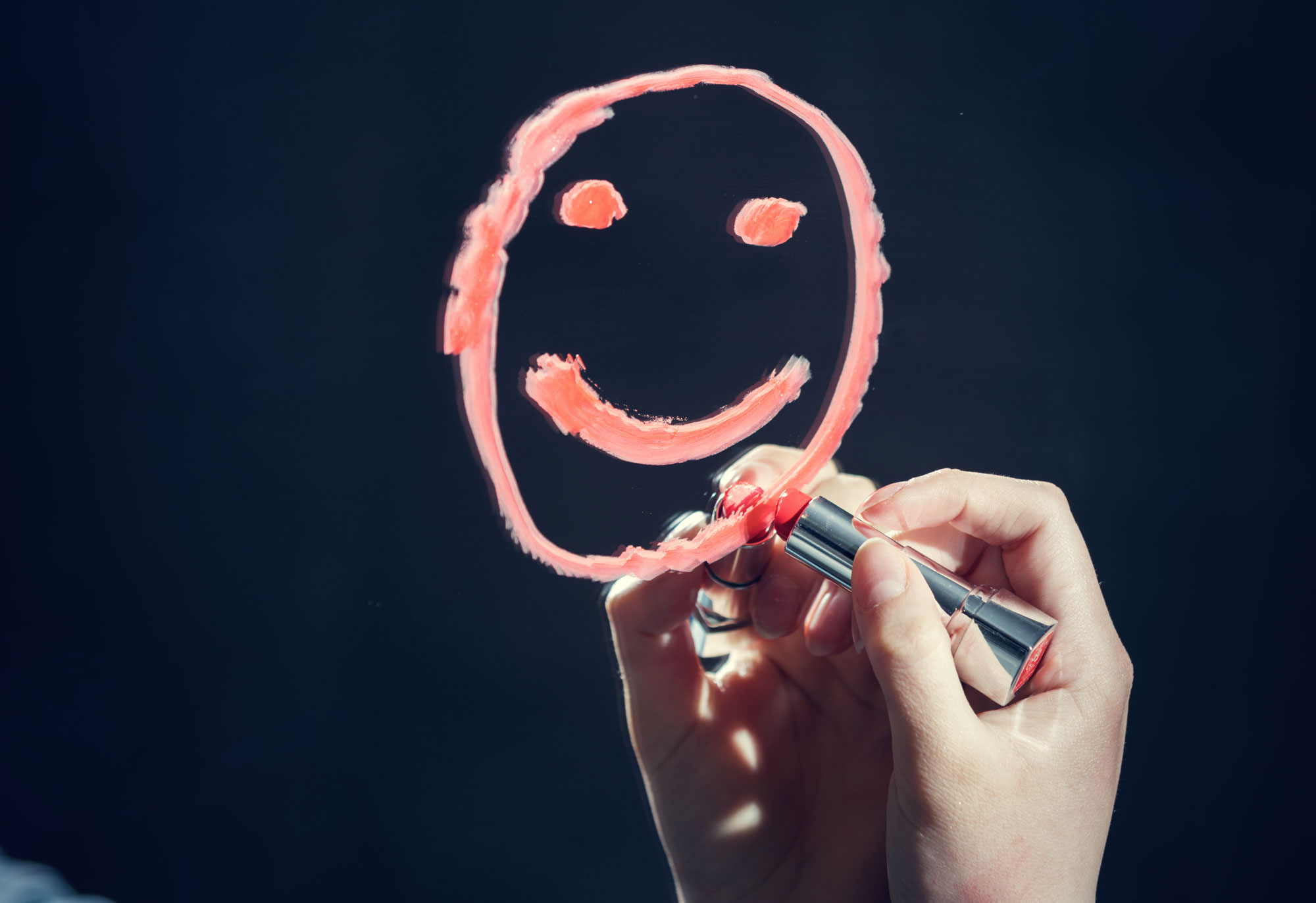 Time to Talk About Narcissism and Suicide

I do not recommend it, but I watched Dave Chappelle’s recent Netflix special. The 60 minutes are filled with profanity and vulgarity in epic proportions yet, he makes profound points along the way. One of which is about Anthony Bourdain. He mentions how Bourdain lived the epitome of a dream life –visiting exotic locations and eating diverse culinary dishes and then committing suicide. Chappelle then cleverly takes the audience down a historical retelling of a friend from college who married “the wrong girl” and in spite of his promise ended up managing a Foot Locker. The audience wonders where he is going when he ends the bit with the perfect line, “But even my friend didn’t think of committing suicide.”

Our culture is in a narcissistic tailspin and I do not see it slowing down. The unlimited ability to focus on self is beyond anything we could have imagined 20 years ago. Recently, another young Pastor who lived the seemingly perfect (yet somewhat broken) life on social media, took his own life leaving behind small children, a far too young widow, and a ministry devoted to those struggling with (ironically) suicide. His faith community is rocked and the Evangelical sub-culture is pouring out condolences and assurances that his suffering is over. Sure, but the suffering of others has just begun and it matters … and we should TALK about what’s going on here.

At some point, we need to consider the link between the rise of self-promotion and self-destructive activity. The word “narcissism” comes from the Greek myth of the god Narcissus. After the god Echo is rebuffed in her romantic advancements, Nemesis curses Narcissus by letting him see his reflection in the water. He falls in love with himself and, because he cannot find anyone who matches his own beauty, and, because he cannot actualize a fulfilling romantic relationship with himself, he commits suicide. The story was the ancient Greek’s way of wrestling with a reality in their age that is becoming commonplace in ours – we are not made to celebrate self.

We used to talk about chasing the good life. Now we can post it even when it doesn’t exist. We can “fake it till we make it” on Instagram. Meanwhile, we can watch other people fake it and feel worse that our fakery isn’t as compelling or noteworthy to all the other fakers who like and comment on other fakers who fake it better than us. Theologically we have to understand that even our chase for the good life is contaminated by our sin nature, the inward distortion of reality which first corrupts our self-image then our imagined self and even our ideas of how we get from here to there. In a word, we need sanctification of our perception from the ground floor up. This takes time.  Excusing it as illness is not helping.

I want you to consider what our culture has made “Mental Illness.” The very term has become a blank check to anyone who struggles with life and rejects accountability. Like alcoholics and sexually deviant people before them, the mentally ill person is exempt from confrontation because their problem is an innate condition they have no power over. Condition then becomes identity and no one can speak truth to me because they don’t “know me” and haven’t “lived in my shoes.” But such argument denies page two of our Bibles. Cain was called to account for his own actions and to be his brother’s “keeper”. We are responsible for ourselves and others.

My opinion is that the mental illness we see today is old-fashioned narcissism that centers one’s thoughts on their own problems and issues so constantly, the world around them becomes expendable.  It also provides permission to continue in unabated self-pity while simultaneously condemning anyone who dares confront them as “haters”. Not everyone who challenges you is a HATER and you are not JESUS. Repentance is a human responsibility.

The term “Mental illness” also provides false atonement for a sinful condition we’d rather not confront –that we must consider what we put in our minds.  We should still take captive every thought and make it obedient to Christ. Today, this sounds like puritanical legalism to the “Mental Illness” gang. After all, the brain is still a mystery to brilliantly trained medical professionals, therefore it serves as a convenient excuse for any feeling or emotion and shirks personal responsibility. It’s no longer original sin and total depravity – what the scriptures refer to as iniquity – which taints the entire being and needs deliverance and renewal through the Holy Spirit. It is an illness, like the flu. No one blames you for suffering from the flu, so how can we blame anyone for suffering from mental illness? In the end, all this further isolates a person in the struggle! They have unintentionally cordoned off their issue from the reproof, rebuke, teaching or training of others. No, I am not saying mental illness is sin. I’m saying the mind is corrupted by sin just like our bodies, hearts, and souls and we are accountable for what we put into it just like any other part of our being (Galatians 6:7).

Further, when someone follows through with suicide, our cultural pendulum has swung from the former extreme of declaring them “hell-bound” to the opposite extreme of “struggling saint who has finally found the rest they deserve”. Meanwhile, a family is devastated, future generations are altered, a faith community is rocked to their core, and unbelievers have further reason to dig in their heels and reject Gospel proclamations. “Physician, heal thyself!” Absent for all this is a call for accountability and examination of cultural influences or personal mental diets we may need to reconsider.

Someone recently asked me what I would tell one of these young pastors struggling in this way. I would tell them to shut down their social media accounts immediately. Make a covenant with your eyes not to look lustfully at a co-laborers perceived image. If “your eye causes you to sin”…, that sort of thing. I live in this world too and daily feel the pull of comparison in my mind. There is not a day when some else’s highlight reel on Instagram does not birth thoughts in my head of discouragement, envy, pride, and false humility. Then, the temptation to fake it till I make it comes to the surface and suggests pure happiness is on the other side of a carefully crafted image locked in a moment that disappears quickly for both me and the person scrolling up. Or worse, I ride the feedback loop of positive yet disconnected affirmation which dissipates like any other self-serving high leaving me empty and needing to go back for more. Only this time, I’ll make it a stronger dose.

So maybe you’re reading this and thinking I’m heartless and ignorant. I understand, but you are still reading it, somewhere, disconnected from (to use cultural lingo) “my truth.” If you ask me what gives me the right to say this, I ask you what gives you the right to critique it? You see where we are? American Christianity is so baptized by Enlightenment Individualism that we quickly dismiss each other and isolate from one another. I’m also not the first to suggest mental illness is simply a catch-all for problems people do not want to confront. Maybe I’m wrong, but I’m also looking for an answer that’s deeper than, “How sad for his family” or “Life is hard even for Pastors.” I’m looking for what Jesus came to build –a community and a people (1 Peter 2:10). A neighborhood of faith where we fight narcissism with the blood of Christ and express selfless love for others in the power of the Holy Spirit. Is this not why loving thy neighbor is #2 on the Biblical list? We were made for it.