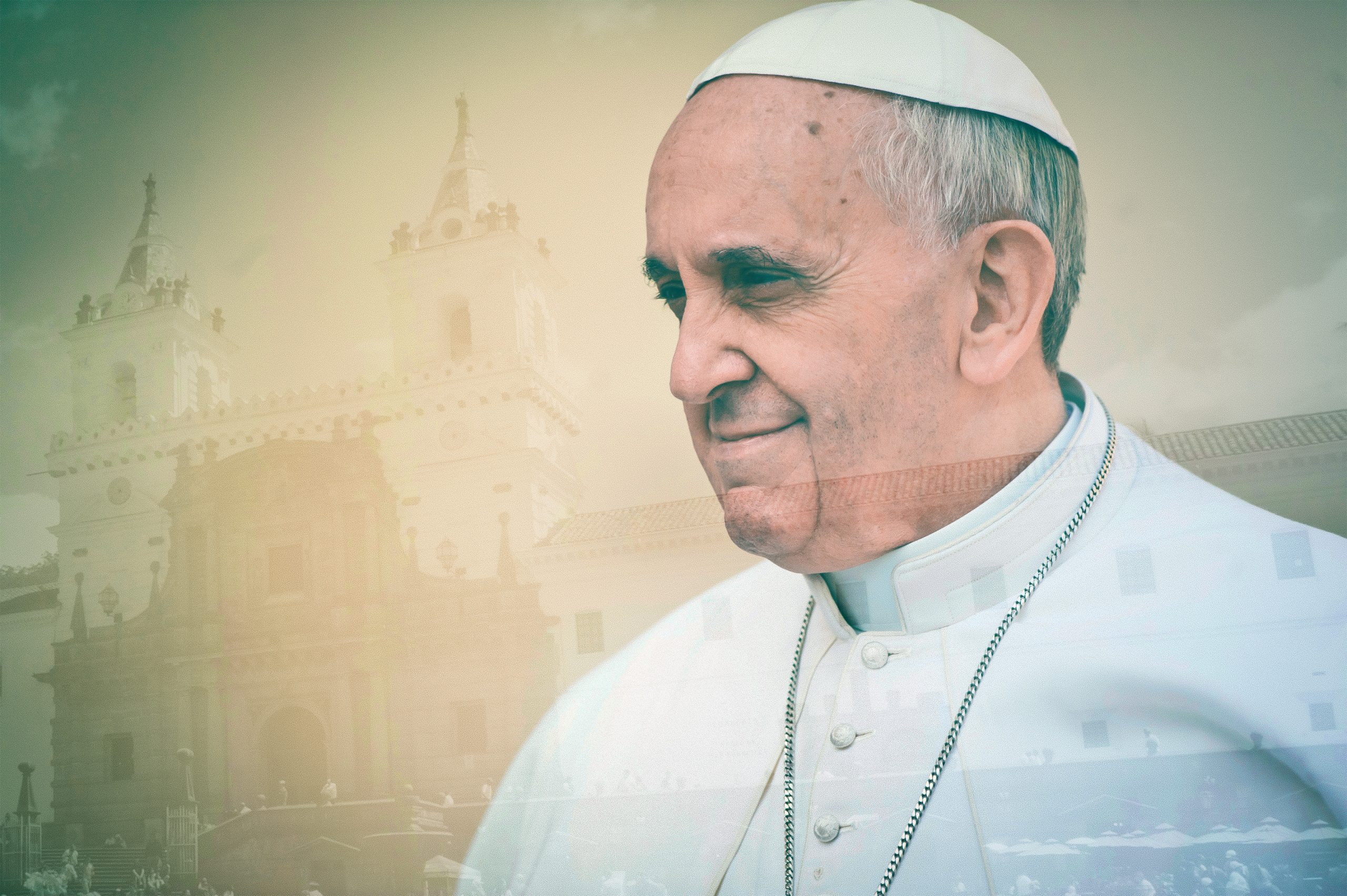 Letting our Light Shine Looks Different than we Thought

This week President Obama is getting criticized for his guest list for the Pope’s first visit to the White House. Evidently, he’s invited twice divorced (once from a woman and recently from a man) openly gay former Episcopal Bishop Gene Robinson, a transgender caucus leader Mateo Williamson, a pro-abortion and pro-euthanasia nun Sister Simone Campbell and other activists from the LGBT group GLAAD.

Such a list is certain fodder for Conservative Christians and Catholics. Let the culture wars heat up accordingly! Even I myself am troubled by this very blatant disregard for the Pope’s and the Catholic Church’s stance on such issues by our President. Billy Graham’s son, Franklin is very provoked and letting the world hear it.

But then it occurred to me. This is what Jesus meant when He asked us to let our light shine. We are not called to be Christians ONLY with those we are comfortable with! We are called to be Christians with those who hate and deride our beliefs and views.  Let’s remember, standing for Christ in America may get you laughed at or disregarded. In Muslim countries, following Christ may cause you to lose your business, your rights or get you imprisoned and in North Korea it gets you killed.

When Jesus hosted the last supper, we often forget something significant about that moment. Here’s what it says: John 13:27 (ESV) Then after he had taken the morsel, Satan entered into him. Jesus said to him, “What you are going to do, do quickly.”

Before Judas left to betray Jesus and send Him into the hands of his enemies, Jesus both WASHED HIS FEET and SERVED HIM FOOD… personally.

We Christians like to speak of being more like Jesus. Honestly, I don’t know how comfortable I am with doing things like he did in John 13. I think we all have a LONG way to go. The Church has a bad track record in relating to those who disagree with us in recent US history. We mistook our cultural capital of the last half century as a kind of political mandate from God. People rejected it and times have changed. The culture isn’t cozy with our stance on marriage, abortion, divorce and many other things. We can get mad and let them know, or we can do what Jesus did. We can serve those who may totally hate us or our values.

The Pope has a wonderful opportunity here. He’s not like other Popes in many ways. His tenure causes outrage on the left and right. Much like Jesus did. But when he meets with those politically-invited guests, he’s going to have the chance to really do what Jesus taught us to do.

Let our LIGHT so shine.