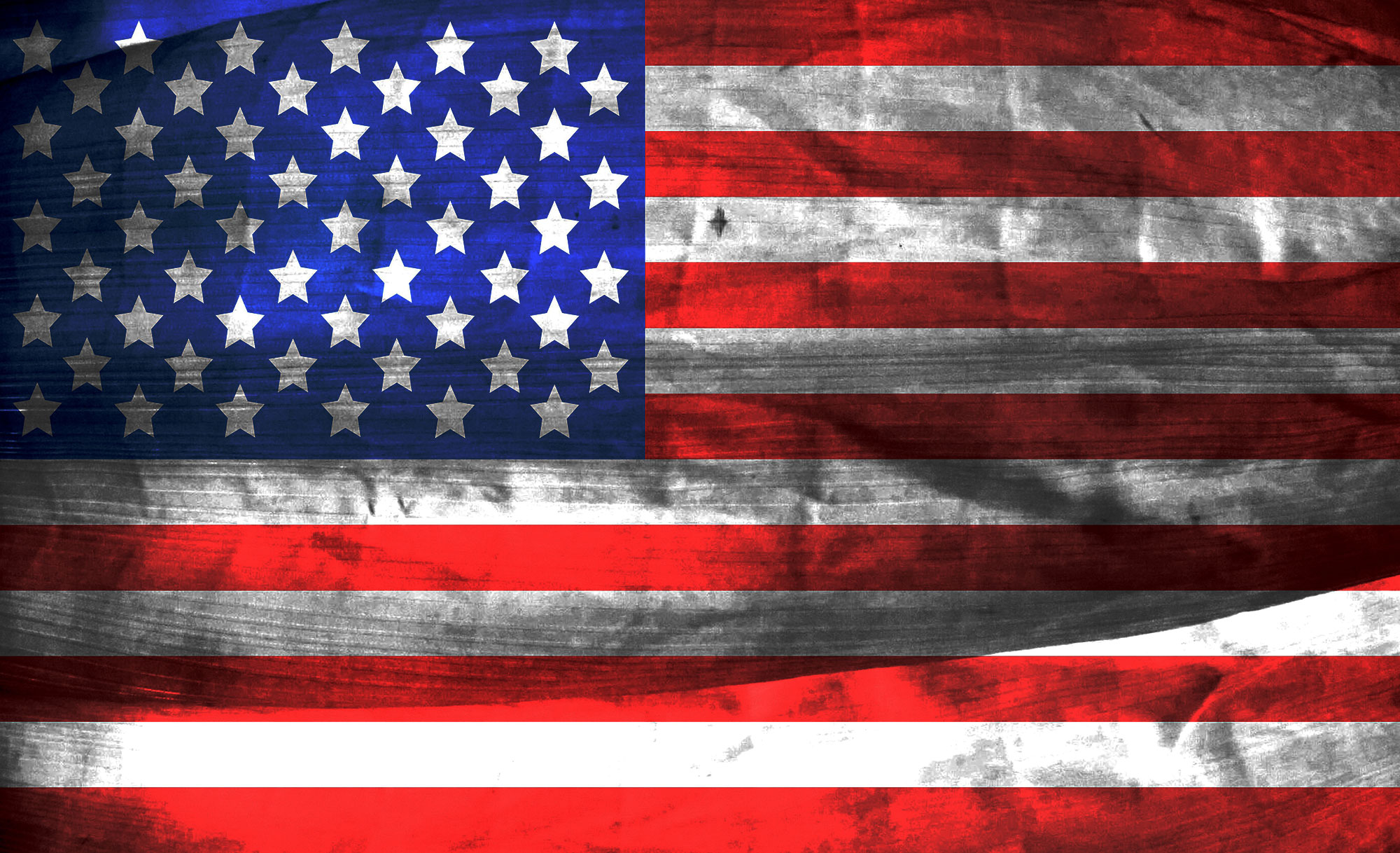 Now would be a great time for “Evangelical” Christians to read what the scriptures teach about the relationship of government and faith. As we see an internal struggle between Christians of deep Biblical conviction calling for support and antagonism against whatever decisions the new President makes regarding refugees, I’m fairly confident we should be having a wider discussion in the matter.

First. For decades those opposed to Christianity have decried the Biblical view of sexual purity (one man-one woman marriage) because such a view picks and chooses what Bible verses to obey and what verses to ignore. They are correct in this. Christians who hold to scriptural inerrancy do pick and choose rules to obey and disregard. The support for Biblical marriage, however, is not garnered from one verse in Leviticus but rather from the words of Christ Himself in response to a question on divorce in Matthew 19. In that response Christ appeals to original creation for the order and manner of sexual fidelity established in the beginning. Beyond Matthew 19, the several other places where any sex outside of heterosexual marriage is prohibited deconstruct all attempts at justifying these behaviors on Biblical grounds. You can accept them as normal if you want, just be honest and admit you are going beyond what scripture allows and co-opting to cultural trends instead of Biblical convictions.

Now those same voices who decried Christian intolerance of “progressive” sexual morals are making the very same “pick and choose” appeals to scripture concerning the policies of our government toward refugees. It is ironic that those with latent hostility toward Biblical faith find it easy to appeal to the scriptures when it serves their own ambitions. You cannot have it both ways.

Second. I’m not for or against the current policy concerning refugees. It is not my place as a Pastor only mildly informed on international issues and completely uninformed of high level of intelligence reports to bloviate about what our President should and should not do in this regard. That being said, I feel there is a “trendy” position growing within Evangelical community to denounce President Trump because those opposed to him are so consistently loud and “popular.” I find this disturbing. The silence of Evangelical Pastors during the Obama Administration as he deported more illegals than any previous president in history should serve as a strong enough rebuke to the current “trendy” Evangelical denouncements of President Trump’s policies. If you would not speak up to the Democrats on such important issues, why do you suddenly find it acceptable to speak up to Republicans? Again, who is right and wrong is not at issue here. They could both be wrong. The ONLY thing I can confidently state is that I’m NOT sure.

Third. The New Testament Scriptures do not call for Christians to legislate morality in the national policies of Earthly kingdoms and nations. The scriptures attest wholeheartedly to the depraved nature of mankind which leads to all sorts of violence, impurity and cultural contamination. Christians believe the problem is us. Jesus said, “For from within, out of the heart of man, come evil thoughts, sexual immorality, theft, murder, adultery, 22 coveting, wickedness, deceit, sensuality, envy, slander, pride, foolishness. 23 All these evil things come from within, and they defile a person.” Mark 7:21–23 (ESV) They also defile governments and societies – as history attests from one “everlasting empire” to another. We remember well and humbly that Rome destroyed itself from within.

For this reason, God has instituted government for the restraint of evil within human society. Beginning with Noah and the first civil justice standard (life for life – Genesis 9:6), and continuing through the ages in many shadows and forms, civil law exists to maintain some order of peace within the contexts of communities both large (nationally) and small (municipally).

Paul teaches Roman Christians that the government exists for just this purpose.

Romans 13:1–6 (ESV) Let every person be subject to the governing authorities. For there is no authority except from God, and those that exist have been instituted by God. 2 Therefore whoever resists the authorities resists what God has appointed, and those who resist will incur judgment. 3 For rulers are not a terror to good conduct, but to bad. Would you have no fear of the one who is in authority? Then do what is good, and you will receive his approval, 4 for he is God’s servant for your good. But if you do wrong, be afraid, for he does not bear the sword in vain. For he is the servant of God, an avenger who carries out God’s wrath on the wrongdoer. 5 Therefore one must be in subjection, not only to avoid God’s wrath but also for the sake of conscience. 6 For because of this you also pay taxes, for the authorities are ministers of God, attending to this very thing.

Please note what IS and IS NOT the role of government. The government exists at the discretion of God to maintain civil order. Topple a dictatorial regime in the name of peace and watch another fascism take its place and make the situation worse. Wars do not change human hearts. Governmental policy does NOT transform communities. That is the Gospel’s work accomplished through preaching (1 Corinthians 1:21).

As a Christian with strong Biblical convictions, I am often troubled by the current progressive leanings of our culture. At the same time, my Biblical convictions demand that I recognize not everyone is a follower of Christ nor do they submit to Scriptural authority. My Government has to work for both myself and those who are completely different than me. This is no easy task and is why we Christians should engage in far more praying than punditry (see 1 Timothy 2:1-2). We must read Daniel, Esther and Nehemiah more carefully as well.

Take whatever stance you want on the refugee crisis but be careful in appealing to Scripture for your argument. The same Christ who called His Church to make peace (Matthew 5:9) also said He came to bring a sword and divide families (Matthew 10:34). Christians should never be comfortable Republicans or cozy Democrats. Our citizenship is ultimately NOT American (Philippians 3:20).

Should our government welcome refugees, Christians should be ready to do what’s necessary to treat them as our neighbors – regardless of their religion. Should our government stop them from coming, Christians should pray for the civil leaders to make wise decisions and trust the Sovereignty of God on this matter. Not everyone is my brother/sister in Christ, but everyone IS my neighbor. That includes the refugee, the Democrat, the Republican and even… dare I say it… the politician.