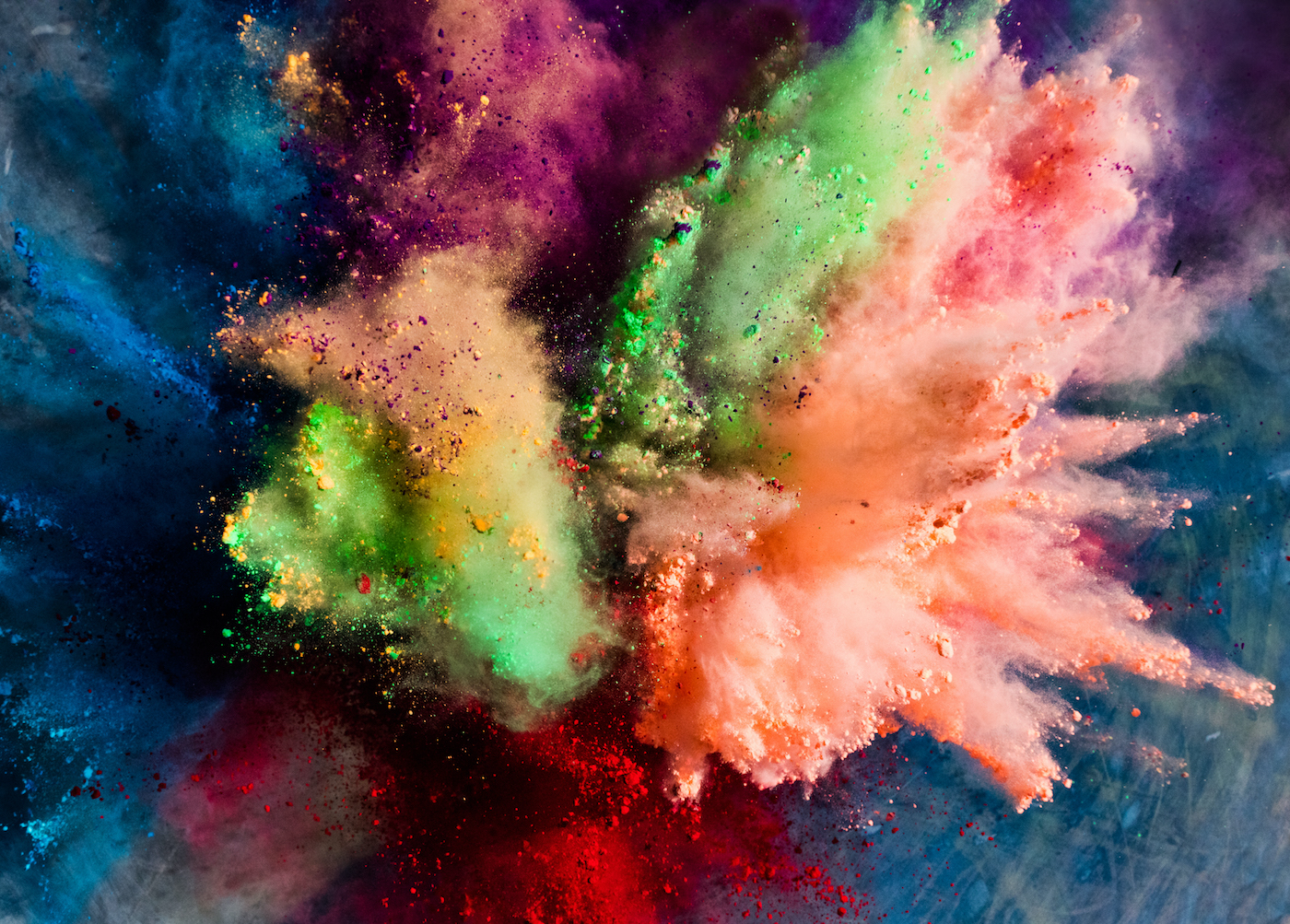 I saw this coming and many will say I’m making a false equivalence. Those who do so are wrong.

Netflix has gone full pedophilia with the release of “Cuties”. Mind you, this film won awards at the Sundance Film Festival which tells you all you need to know about film critics and award ceremonies. Rarely do I use my public ministry to decry BY NAME a specific expression of our present age’s sex ethic. After all, we are NOT OF THIS WORLD and it is not my job to judge the world (1 Corinthians 5:12) but this deserves full condemnation.

So where does it end Christian? At first, they convinced many Bible-believing Christians that “love is love” and you don’t want to be on the (to quote Barack Obama) “wrong side of history” do you? Many Mainline Christian denominations have caved on the issue of same-sex marriage and transgenderism, fracturing their fellowships and ostracizing each other because the sexual revolution was so successful most Americans can’t even see its impact on our culture. Recently a gay California state senator sponsored a bill that would pave the way toward acceptance of pedophilia with literally ZERO media attention. Instead, many media outlets castigated any who questioned the merits of the law as “homophobic right-winged mobs.” Sadly, many Christians will listen to the media instead of Scripture.

I am one of those “old-school” Bible-thumpers who happen to believe the miracles of the Bible are not fables, Jesus actually rose from the dead and is coming back and salvation is offered by grace through faith alone in Christ alone for the glory of God alone. I’m a societal outcast who thinks one man-one woman marriage is the only proper sex ethic in scripture despite the many examples of Godly people falling into adultery and immorality. Remember, the descriptive portions of scripture are not meant to be taken as prescriptive. Therefore, Jacob’s two wives and two concubines are not God’s “plan for the family” but a picture of the terrible family dysfunction that results from such practices (see Genesis 38-50).

So I ask again, where does it end? And how many ignorant and uniformed or lazy parents are going to fall for the talking points of their young adult children who will regurgitate the secularized argument that outrage over this show proves how “out of touch” they are? How many parents will hear from their children that we need to “listen to the voices” of the film and not judge it by what it portrays? I wonder.

Now to scripture as we should not be surprised by this trend:

2 Timothy 3:12–15 (ESV) Indeed, all who desire to live a godly life in Christ Jesus will be persecuted, 13 while evil people and impostors will go on from bad to worse, deceiving and being deceived. 14 But as for you, continue in what you have learned and have firmly believed, knowing from whom you learned it 15 and how from childhood you have been acquainted with the sacred writings, which are able to make you wise for salvation through faith in Christ Jesus.

Can you take a moment to remember the devil is both a liar and a beautiful creation of God who disguises himself as an “angel of light” (2 Corinthians 11:14) and trafficks in human slavery (Galatians 4:3) predicated on cleverly sounding arguments laced with deception (John 8:44)? I bring this show to your attention because it proves scripture truthful ONCE AGAIN. Paul wrote 2 Timothy 3 2000 years ago. Could he have been more spot-on? If Scripture is that on point about the cultural deterioration we are getting streamed into our living rooms, how much more must scripture be accurate concerning the judgment to come from God for such craven acts? I say with the Apostle Peter on Pentecost: “Save yourselves from this crooked generation.” (Acts 2:40).

Parents, I implore you to categorically reject the entrance of this demonic stain into your home. I ask that you inform yourself from scripture so that you can clearly articulate why this is not “art” but satanic filth on film. Young people, I beg you to wake up to the world’s offering, to see the slippery slope of sexual immorality in our culture and the high cost your generation will incur for falling into this deception. And dear Christian, I ask you to take up the mighty weapons that God empowers so that we might rescue men, women, and young children from the devil’s allure.