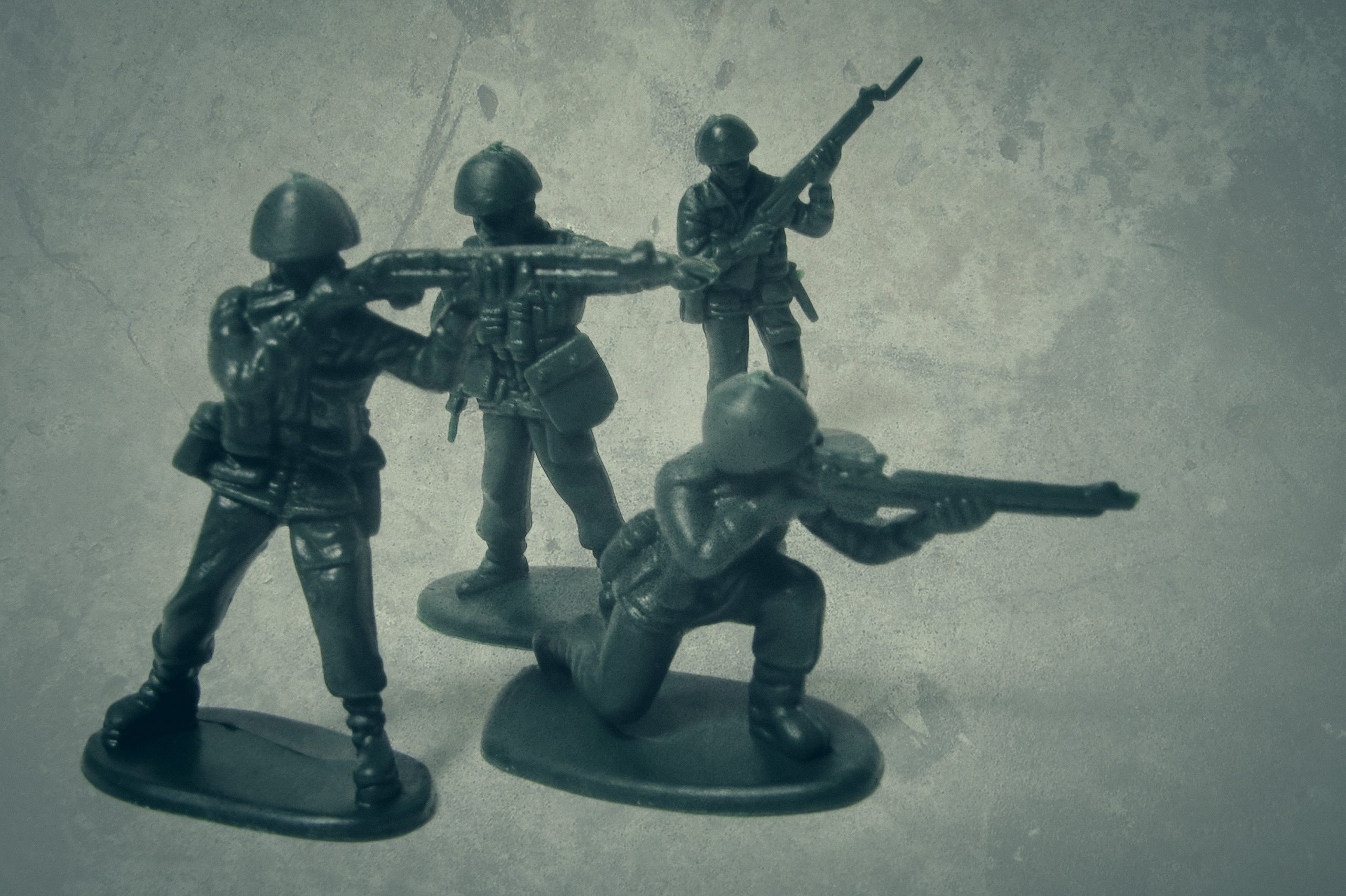 Not Fit for Service

Do you ever feel like you’re not “fit” to do something significant for God?

Perfect. That’s the kind of people He tends to use most.

Consider the first person to preach the Gospel. It’s not Peter. It’s not Paul with all his Jewish heritage and great learning. It is not even a man. It is a woman. And it is not Mother Mary. It is Mary Magdalene. This notorious woman is the first person to hear the message of Jesus’ resurrection and then deliver the news to His heartbroken disciples (see John 20:1-18).

Consider the facts. She was a woman and in the first century. This was a time when a woman’s testimony was considered invalid in court. Women were not considered to be reliable witnesses. In most ancient cultures the practice of female infanticide was commonplace. Women were second class citizens. As bad as that sounds, Mary Magdalene was no ordinary woman. She had a horrible past. Luke describes her as, “Mary, called Magdalene, from whom seven demons had gone out” Luke 8:2 (ESV). Seven demons used to be in this girl. Seven! Her condition was that of a mad woman, someone literally out of their mind.

So the first witness to the most important message the world has ever heard was a former insane woman who had literally no social rights or standing in a context in which even “normal” women were considered unworthy of such a responsibility.

And you thought you had excuses?

The point is this. The Gospel breaks the rules of social norm and order. The Gospel levels the playing field to “whosoever will” because the Gospel is not up to you. The Gospel is the power of God (see Romans 1:16). It is the message of a gloriously powerful Savior for a hopelessly wounded race. No one can present to God a reasonable resume, so stop trying. Have a horrible past? You’re not alone. What you don’t have is a good reason to stay quiet about what God has done in your life.

Share the story of Jesus in your life! The world needs to hear. One of the ways we want to help you do this is through baptism. Baptism testimonial videos are the most powerful part of our weekend experiences. We want to hear what God is up to in the individual lives that come to Christ here at Waters Church. Your story and they way you say it matters to someone else and could make a powerful difference in someone’s life. If you haven’t considered getting baptized yet, what’s stopping you? Check out our online forms and take the next step.