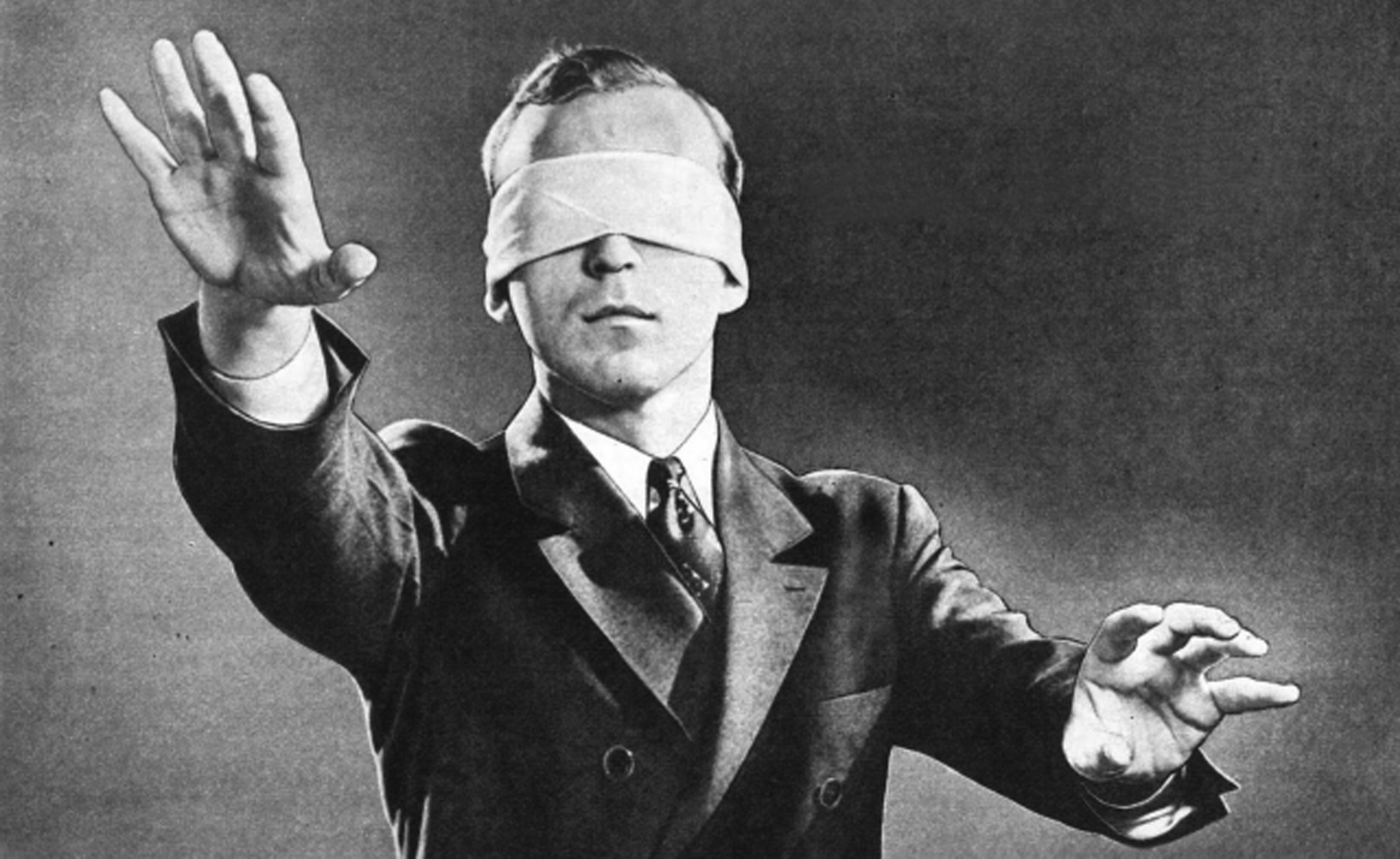 Let me start by saying that any and all denouncements of racism in this country are important. Let me further clarify that racism has no place in the heart of a Christ follower. How can any gentile saved by the blood of a crucified Jew ever see racism tolerable in any manner of life? It is an abomination and a direct insult to the cause of Christ.

It’s enjoyable to denounce sin in others. And what’s really great for preachers with cultural receptivity right now is that denouncing racism as sinful and shameful is really “in”. You want to excoriate those white nationalists for the absolute travesty of human beings they have become, you will be well received. You want to get retweeted about your vile disgust at xenophobia, post away.

But be careful, preacher. There are only certain sins the American conscience will allow you to decry. So it may be best to continue remaining silent on other sins denounced in Scripture but virtually embraced by culture.

Where, for instance, is the disgust for the saturation of pornography into pop culture? A saturation so thick it has normalized illicit sex scenes between real humans on television shows such as Game of Thrones among many others. Where is the call for denouncements regarding the dismemberment of unborn children (predominantly black according to the data) within their mother’s womb? Where is the shame and disgrace that should be aimed at income inequality that allows the rich to hide their money through tax loopholes while leveling the tax burden on those who cannot afford crack-shot accountant firms? Where is the call to denounce any and all sexual acts outside the marriage of one man and one woman? Where is the outrage from preachers in the pulpit against rampant greed that sees Americans spend more money on their pets annually than their local church or the poor combined? What about public schools indoctrinating children to choose their gender and disregard even their parents’ concern when it conflicts with what they presently “feel”? If you haven’t been paying attention, there’s a law on the books that allows the state to take such children from their disagreeing parents’ home in Canada. A law that may find a home soon enough in Massachusetts.

I’m all for denouncing sins, but let us not only pick and choose the ones society is okay with us denouncing! Let’s not fall for the allure of public acceptability simply because we can find texts that support their moral conscience while ignoring the ones that challenge their sensibilities.

Now I could be wrong in this post. I could be totally wrong, but first let me say this: I’m the problem too.

The moment I see your sin and not my own as the problem I automatically embrace the very same seed from which racism grows. To be racist, I have to see something in me as superior to something in you. And I can do that with my version of morality just as well as I might do that with skin color. The better response to racism is corporate repentance on the part of those who identify as the body of Christ for the sins WE inherently commit. Racism is only a fruit of the deeper problem – a life disconnected from God and preoccupied with one’s self.

Nehemiah fits well here. He sat next to the throne of the king in a comfortable position when word came to him that his homeland Jerusalem was in ruins. His response is both Biblical and extraordinary.

Nehemiah 1:4–7 (ESV) As soon as I heard these words I sat down and wept and mourned for days, and I continued fasting and praying before the God of heaven. 5 And I said, “O LORD God of heaven, the great and awesome God who keeps covenant and steadfast love with those who love him and keep his commandments, 6 let your ear be attentive and your eyes open, to hear the prayer of your servant that I now pray before you day and night for the people of Israel your servants, confessing the sins of the people of Israel, which we have sinned against you. Even I and my father’s house have sinned. 7 We have acted very corruptly against you and have not kept the commandments, the statutes, and the rules that you commanded your servant Moses.

Notice Nehemiah’s brand of repentance from verse 6b-7. “Even I and MY father’s house have sinned. WE have acted very corruptly against you…”

Translation? I am part of the problem.

So back to the present campaign for moral outrage at the recent events of racism in our very diverse country. Let’s get outraged at sin. But let it begin with outrage at the sin in our hearts and the state of our country as a whole.

Here’s a question no one is asking about these racially-driven explosions of violence. If Jesus was sitting next to you as you’re about to demonstrate to the world you are morally outraged with the sins they dislike, would He whisper in your ear, “Let him who is without sin cast the first stone?” I wish I knew for sure the answer to that question. But I do know this: The problem with racism is more than skin color. It’s the human tendency in all of us to seek one’s own superiority at the expense of someone else and to forget that that “someone else” is someone created and loved by God. Red and yellow, black and white…

Earlier in this post I railed against the sins I see as a problem in this culture in addition to racism. The truth is, I enjoyed it. It’s fun to point out the sins of others. But it’s far more faithful to Scripture and following Jesus to be outraged at how what I see in others IS also very much a part of me.

God forgive me and help me to go and sin no more.