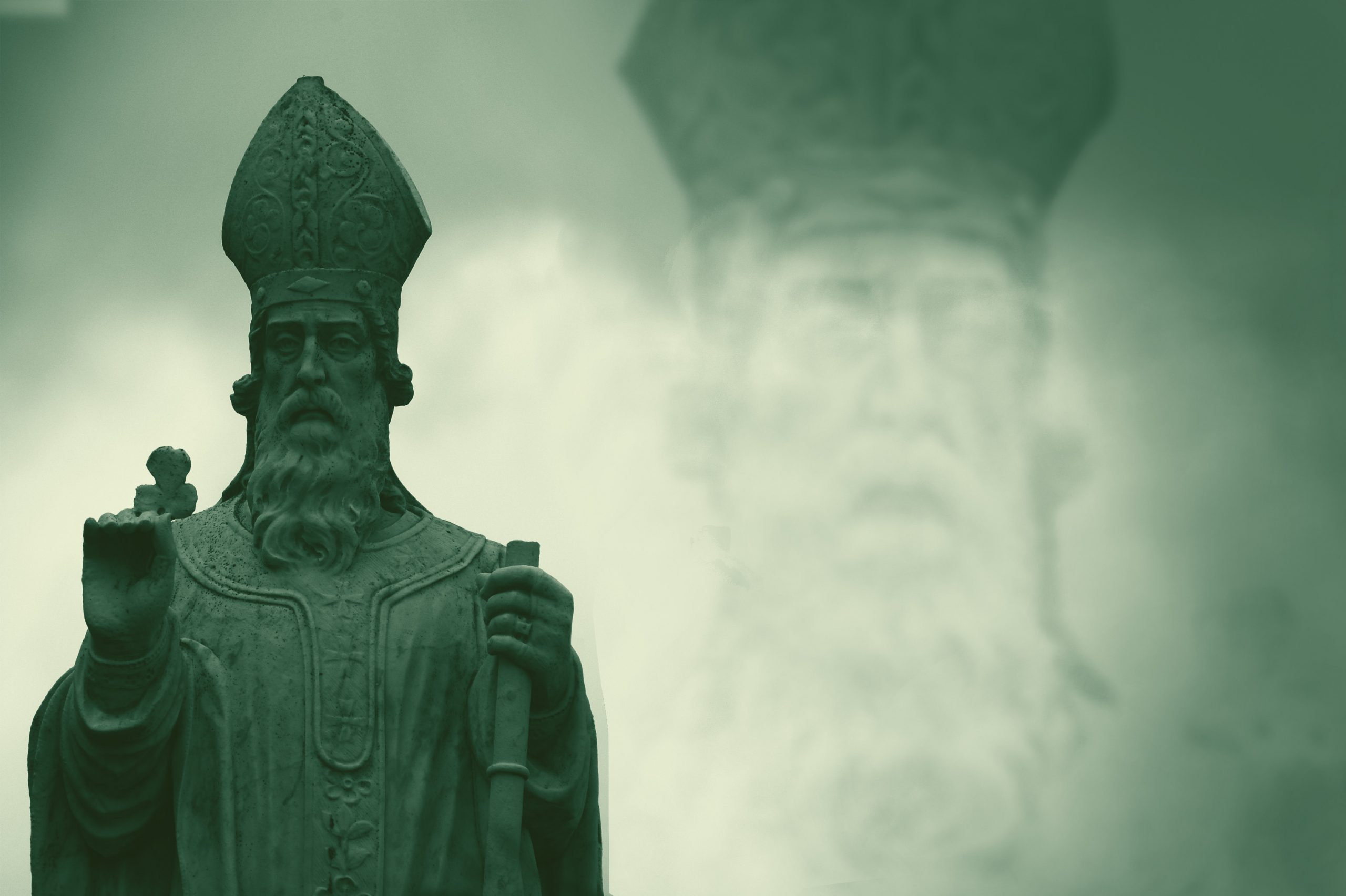 St. Patrick’s Day is so much more than a reason to drink. It’s a day to remember a man who gave up comfort for calling and sought to fulfill the mission of Jesus to people who hated him.

The man we know as “St. Patrick” grew up in a wealthy Welsh home in the 4th century. He had a nominal faith in Christ but never truly devoted himself to follow Him. Things would change dramatically the day his village was raided and Patrick was hauled away to slavery in Ireland. He would spend 6 years as a slave for a Druid high priest and suffer emotional and physical pain we often only see depicted in movies.

It was during his captivity Patrick came to Christ in full devotion. He wrote, “There the Lord opened my mind to an awareness of my unbelief, in order that . . . I might . . . turn with all my heart to the Lord my God . . . And [the Lord] watched over me . . . and he protected me, and consoled me as a father would his son.” (link). His life was now in the hands of the Master to do far more than simply get out of captivity.

In a dream one night, God told him to go down to the shore and board a ship waiting for him to deliver him from captivity. He did so and sailed 200 miles to safety. Back at home, all was not well in his heart. He was restless and knew there was a bigger purpose to his experience than simply to return to normal life. He had another dream in which a man he came to know in Ireland handed him a letter reading, “Holy boy, we beg you to come and walk among us once more.”

Astonishingly, Patrick went back to the very land of his captivity and preached the Gospel to the Druids and pagans. He won many converts in spite of the fact that he was arrested and kidnapped several times. He wrote, “Daily I expect to be murdered or betrayed or reduced to slavery if the occasion arises. But I fear nothing.” (link). His work went forward in spite of severe opposition and the Church took root in one of the most hedonistic areas of the world.

Today if Patrick were walking around on the day we commemorate his life, I wonder how shocked he would be to see what it has become. It isn’t about green beer and parades of men with clovers on their hats. It is about a man who had a calling form God to love his enemies and preach Jesus even when it cost him dearly.

That’s the power of a call from God. It can use one man to change a nation, but it’s never easy. The Church is not a place for comfortable Christians to simply wait until they get to heaven. We have a responsibility in our community. No matter what it may cost us, may God help us to passionately pursue the mission of Jesus in our generation.

God is with us. We are confident.