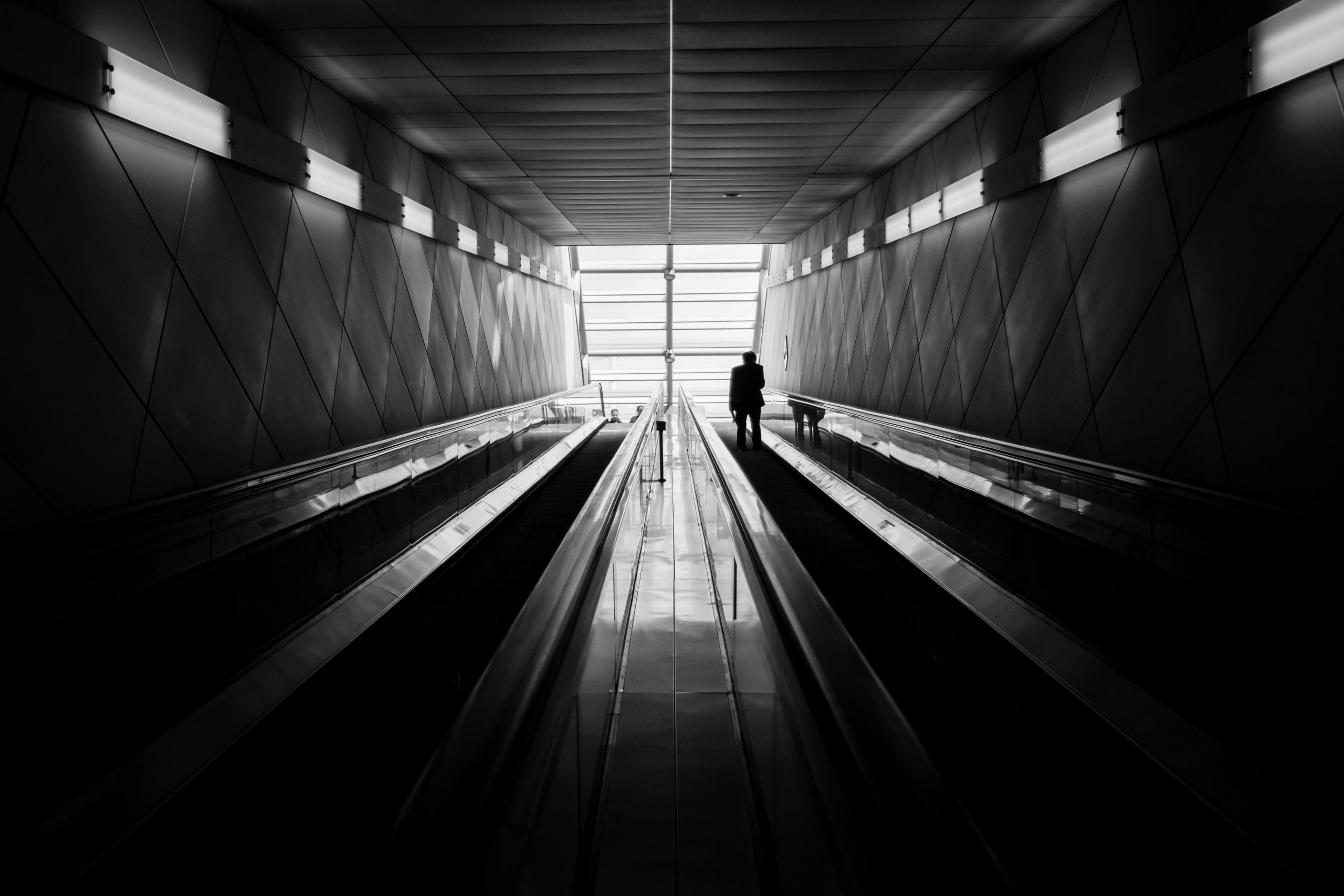 Though None Go With Me

Another “famous” Christian has declared he’s beginning to leave the faith very visibly and publicly on Instagram. This just weeks after an acclaimed author and pastor did the same in the manner. I want to say emphatically, this has not shaken or caused me to question my faith in the least. It has rather solidified the teachings of Jesus in a very profound way.

Christian history reveals many have abandoned the faith throughout the centuries for fear or love of the World. Remember Paul’s words to young Timothy: “For Demas, in love with this present world, has deserted me.” Timothy 4:10. Of course, the most famous defector in history, Judas, walked and talked with Jesus Himself for three years. Deconversion (if you wish to call it that) has come part in parcel with the movement of Jesus from the beginning.

The recent public announcements of loss of faith solidify the teachings of Jesus regarding the end times as spoken of in Matthew 24. He said clearly, “Many will fall away and betray one another.” And why? Because of the “increase in lawlessness.” In other words, the world will get less godly, and many “God-fearers” will give up.

The problem for American Christians is that we have been inculcated from the experience of the rest of the world’s Christians regarding our faith. In America, for an unprecedented time in history, Christians have enjoyed freedom, acceptance and, in many cases, advantages in the culture BECAUSE of their faith. The YMCA, Boy Scouts, K of C, and other Christian business leader organizations have their roots in the church and have benefited those in the church. In reality, the tide has been slowly turning against Christianity for decades in America and many still need to wake up and see it. The cultural advantages of being a Christian are becoming cultural costs as this country grows less and less Christian-friendly. Simply put: Comfy Christianity is dying and it’s time for the pretenders to jump ship.

Let us consider the similarities of the recent famous defectors. Both were very (I say extremely) successful and notable Christian “names”. Both most certainly made a lot of money on their “product” (books, albums) and both are virtually well off in every respect. How ironic that they leave the faith after having “made it” financially and now stick their finger in the winds of change and turn back. Jesus said firmly, “No one who puts his hand to the plow and looks back is fit for the kingdom of God.” (Luke 9:62) If you’ve ever plowed land, you know the physical cost it requires. Giving up surrenders the long term benefits it could yield.

Secondly, consider the medium of the Instagram post in order to announce their loss of faith. Nothing more perfectly encapsulates one’s self-absorption than announcing your loss of faith to strangers on your social media. But Christians have often been guilty of following the world’s methods to gain cultural acceptance. Instagram is our virtual Tower of Babel where everyone goes to “Make a name for themselves.” Christians are also famous for copying fast-fading trends of other Christians. I would not be surprised if these two are the beginning of a succession of “Insta-departures” from the faith.

I realize more strongly why Jesus refused the accolades of the crowds and chose to be born in obscurity. The way of the world is to shout “look at me” as often as you can and to follow the trends for fear of being left out. The way of Jesus is to demur, give glory to God and to stand apart from cultural norms in order to follow the path of the Father.

Third, what an exciting time to be a Christian in America! We get to join with our brothers and sisters in other parts of the world who actually have to trust Jesus as their context scorns them and hates them. When I was growing up in a strong Pentecostal church, there was a ton of emphasis on counting the cost to follow Jesus. I miss that emphasis and we need it back. I also have spent my life in the least Christian region of the United States working to build the church in a very much post-Christian environment. It has been challenging and thoroughly rewarding. To follow Christ in New England seems to mean a bit more when so many important people in your life think you’re crazy.

The question for us all is this: Will you get caught up in the “cool” leaving Christianity fad or will you bear down deeper into the Gospel of Christ, delighting yourself in the richest food (Psalm 63:5), drawing waters from the wells of salvation (Isaiah 12:3)? We used to sing a song about following Jesus that prepared us for this adventure, “though none go with me, still I will follow.” We sang it for years, and now it’s time to live it.