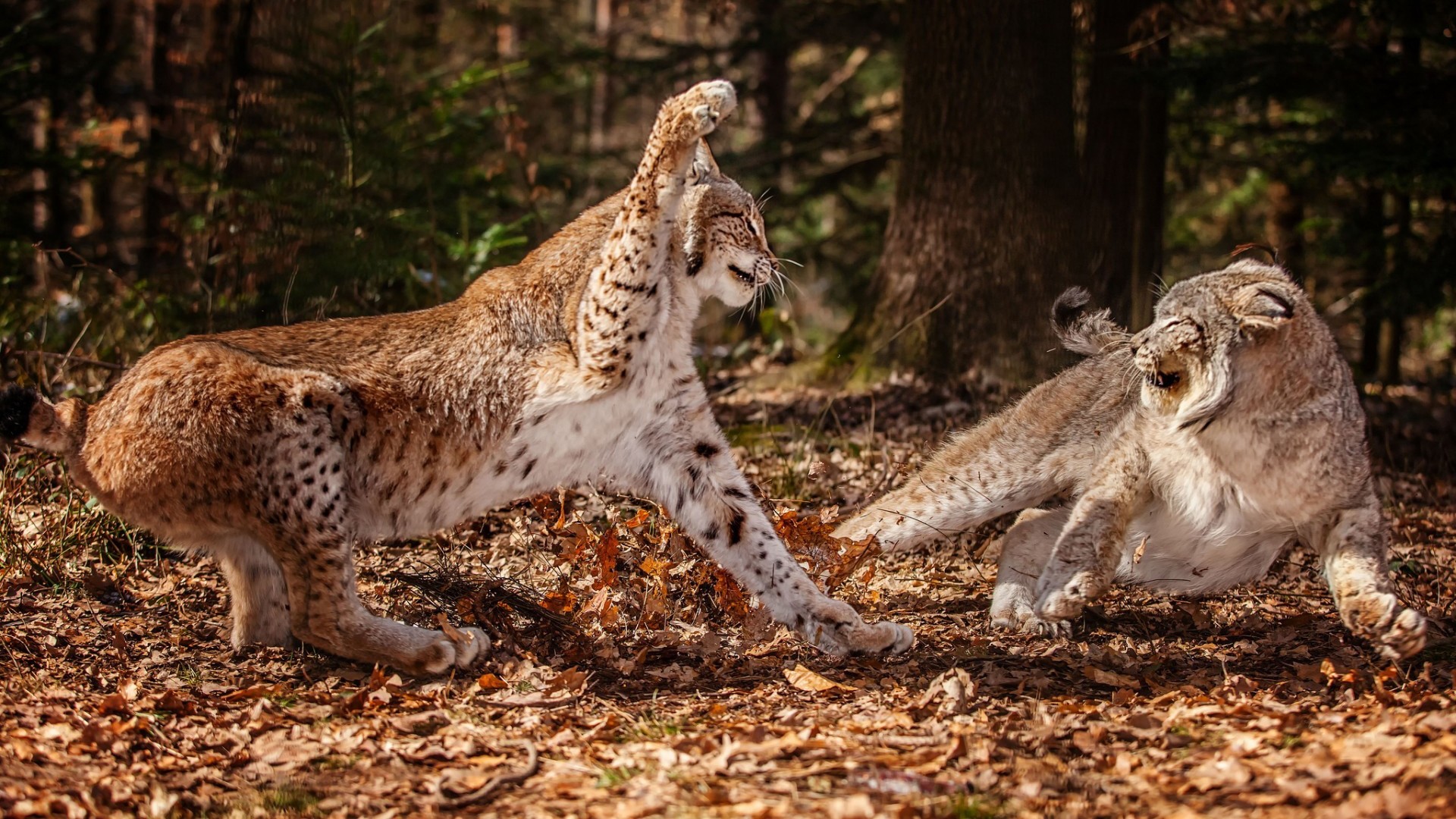 Yes to the World of No

Numbers 20 is a hard chapter in Moses’ life. Miriam dies in verse 1, Moses fails to honor God and loses out on the Promised Land while drawing water from the rock, and now another setback looms on the horizon.

On their way to the Promised Land, Moses has to lead the people of Israel through the territory of Edom. These are the descendants of Esau, the brother of Jacob (from whom Israel comes). Most are familiar with the heated nature of that sibling rivalry, but we should also remember the two brothers eventually resolved their differences. Their story is in Genesis 27-28 & 32-33.

Numbers 20:14–17 (ESV) Moses sent messengers from Kadesh to the king of Edom: “Thus says your brother Israel: You know all the hardship that we have met: 15 how our fathers went down to Egypt, and we lived in Egypt a long time. And the Egyptians dealt harshly with us and our fathers. 16 And when we cried to the Lord, he heard our voice and sent an angel and brought us out of Egypt. And here we are in Kadesh, a city on the edge of your territory. 17 Please let us pass through your land. We will not pass through field or vineyard, or drink water from a well. We will go along the King’s Highway. We will not turn aside to the right hand or to the left until we have passed through your territory.”

What is the answer? A resounding “No.”

Numbers 20:18 (ESV) But Edom said to him, “You shall not pass through, lest I come out with the sword against you.”

Evidently the nation of Edom was still harboring a grudge over the ancestral feud. Though Moses retries the negotiation, Edom eventually comes out against Israel with their entire army. Bad blood still lingered and it would continue for centuries. Much later in the Bible, when Israel is conquered by Babylon, it is Edom that helps capture and hand them over (see Obadiah). Incredible.

It made me think about this. This “no” comes from long ago. It happens because of something that occurred hundreds of years ago between Jacob and Esau. In life, we will experience the exact same thing. The world is collapsed because of sin. Every day we wake up with present hostilities rooted in long-term conflicts. Before you were born, chances are good, there was an entire race that already didn’t like you, mistreated you or misunderstood you. It wasn’t something YOU made happen, it was something you inherited.

How does Israel react to Edom’s “no”? Here’s what it says:

Numbers 20:21 (ESV) Thus Edom refused to give Israel passage through his territory, so Israel turned away from him.

They just turn away. I think what doesn’t happen here speaks volumes. They don’t wage war, they don’t take the bait of this ancient feud. They could have fought and perhaps won a vicious battle here. They don’t. They walk away.

I think about all the bickering back and forth on social media. Hostilities between political ideologies hundreds of miles away from you trickle down to you and separate friendships. Relationships that were previously fine are now strained because of an election that neither of you actually made happen. Or perhaps a social hot-topic that really doesn’t affect you becomes the barrier between long-time friends. How ridiculous. Could we be saying “no” to friendships because of some long-distance hostility between people we’ve never met? If so, we’re being just like Edom.

Christian, turn the tide! The world has enough professional grudge holders. Don’t join in. Walk away, ignore the post. Or even better, love them anyway! God has said YES to you in Christ so that the world’s “no’s” start to get drowned out by the cascades of His grace.

Who do you need to say “Yes” to today? What fight do you need to ignore? Let the world see that Christians work for peace and love it. Your Facebook profile (and those who see it) will thank you.