What does every parent need to know about the Balenciaga ad scandal?

And, what does the World Cup say about the woke mob?

These answers and more from a Christian worldview perspective!

▶ What every parent needs to know about Balenciaga [1:41]

▶ How are children systematically sexualized? [18:48]

▶ What does the World Cup say about the world and woke spokesmanship? [27:08]

▶ What do the white pieces of paper mean in COVID protests in China [37:04]

2 Timothy 3:12–13 (ESV) Indeed, all who desire to live a godly life in Christ Jesus will be persecuted, 13 while evil people and impostors will go on from bad to worse, deceiving and being deceived.

Jeremiah 10:1–7 (ESV) Hear the word that the Lord speaks to you, O house of Israel. 2 Thus says the Lord: “Learn not the way of the nations, nor be dismayed at the signs of the heavens because the nations are dismayed at them, 3 for the customs of the peoples are vanity. A tree from the forest is cut down and worked with an axe by the hands of a craftsman. 4 They decorate it with silver and gold; they fasten it with hammer and nails so that it cannot move. 5 Their idols are like scarecrows in a cucumber field, and they cannot speak; they have to be carried, for they cannot walk. Do not be afraid of them, for they cannot do evil, neither is it in them to do good.” 6 There is none like you, O Lord; you are great, and your name is great in might. 7 Who would not fear you, O King of the nations? For this is your due; for among all the wise ones of the nations and in all their kingdoms there is none like you.

The deception on the value of money and success is real:

Another Creepy Balenciaga Advertisement Gives Nod to Sexualization of Children

The Long History of Xenophobia in America

America for Americans: A History of Xenophobia in the United States by Erika Lee (2019)

World Cup 2022 newsletter: How did Germany lose to Japan; why USMNT need to start Gio Reyna vs. England

Spirited: A musical version of Charles Dickens’s story of a miserly misanthrope who is taken on a magical journey. 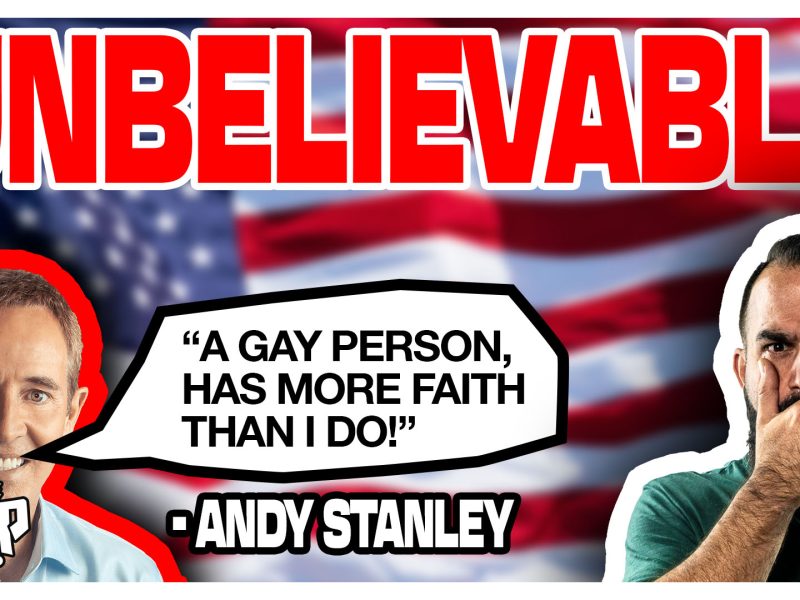 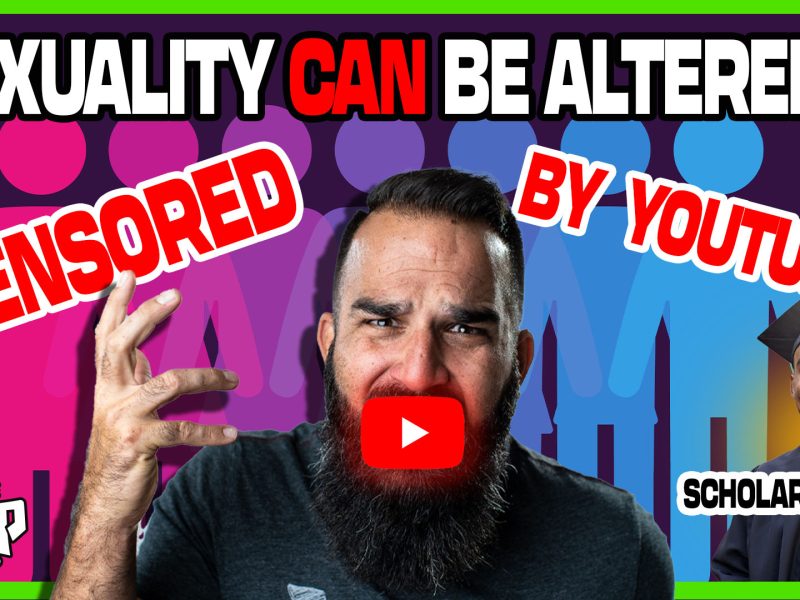 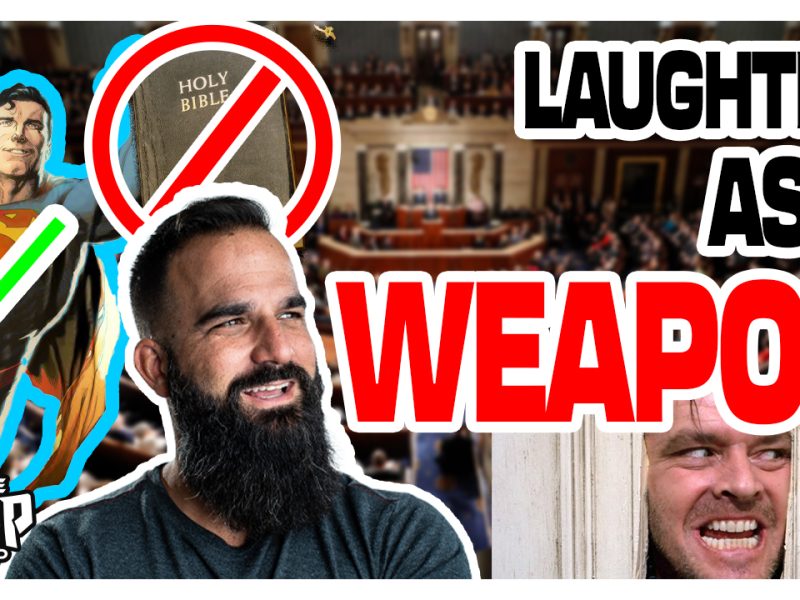 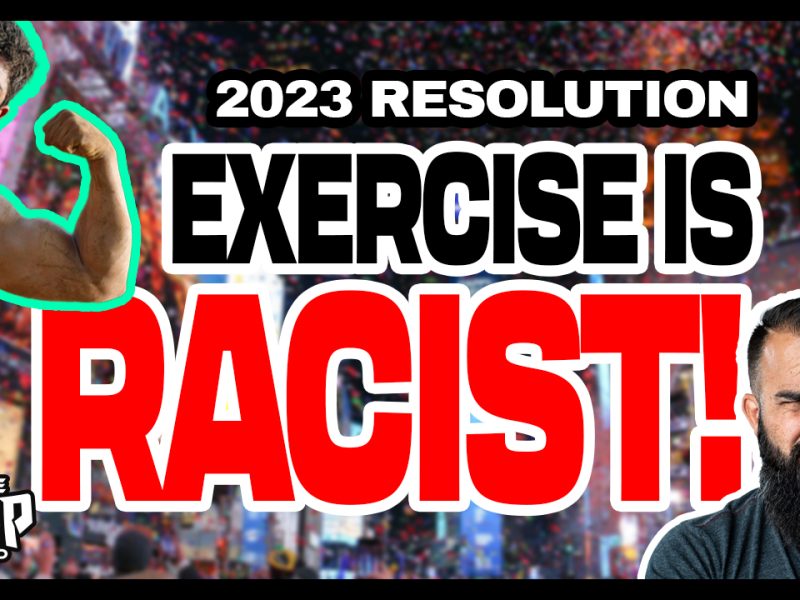